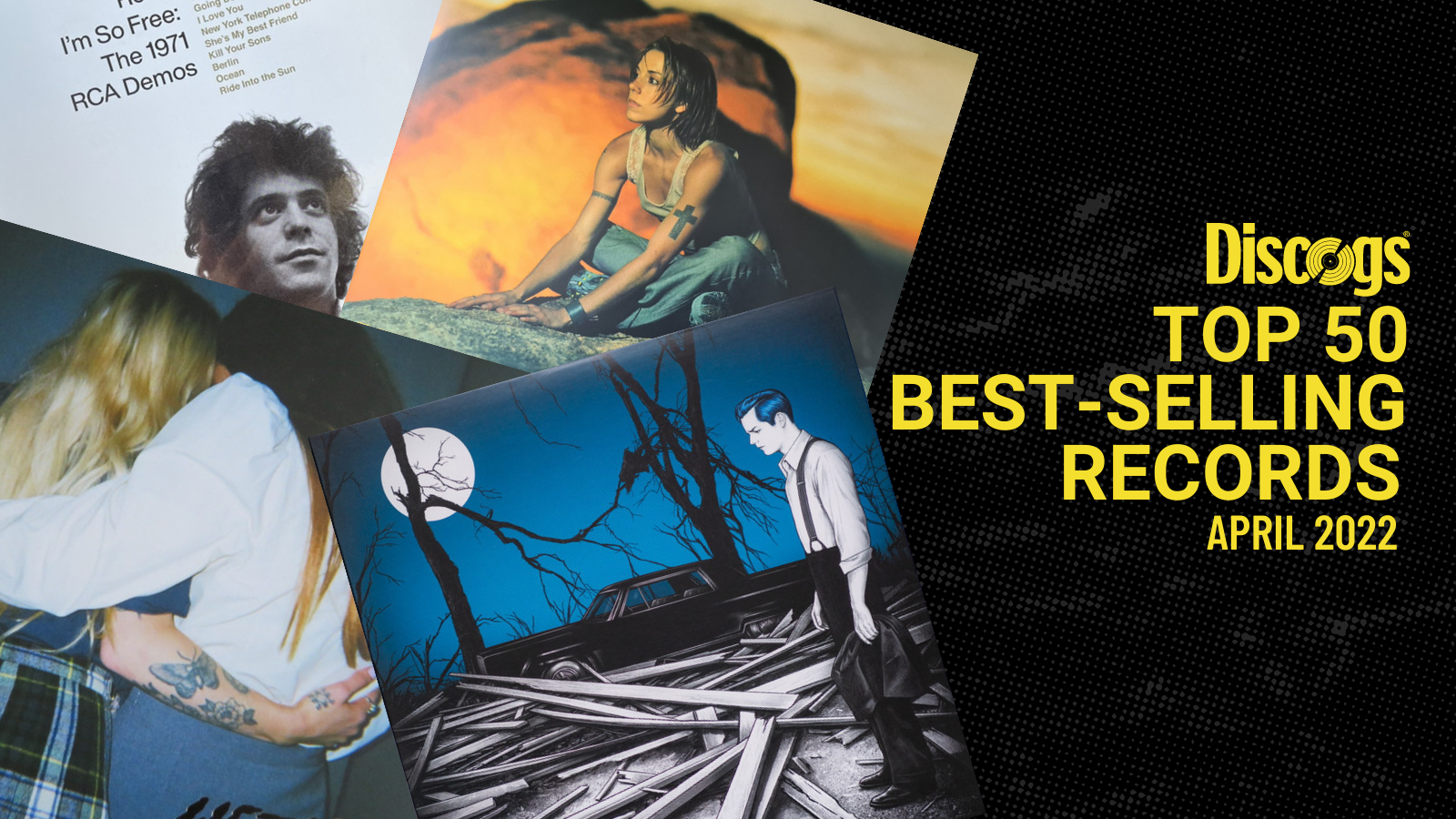 The April 2022 best-selling list is here and it’s full of Record Store Day releases and new albums from popular artists.

Record Store Day is all over the list as collectors dug through the Discogs Marketplace for those elusive titles they couldn’t find in their local shops. RSD releases from David Bowie, Stevie Nicks, Czarface, Nick Cave & The Bad Seeds, and Lou Reed are just a sampling of the records that cracked the top 50. The Taylor Swift 7-inch continues to be a hot seller, claiming a top spot again after being the most purchased item from RSD weekend.

Jack White was able to buck the RSD release trend with his latest album, Fear Of The Dawn. The “astronomical blue” pressing of the record was one of April’s most purchased releases. Wet Leg’s self-titled debut also made enough waves in the marketplace to secure a place on the best-selling list with the transparent yellow pressing of the album. 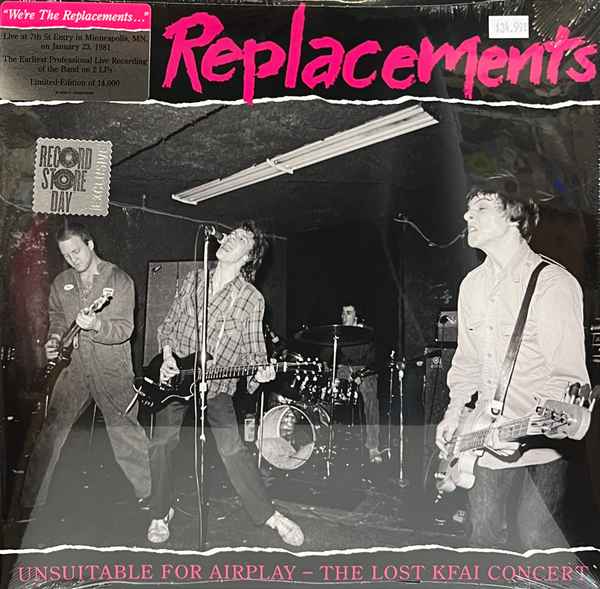 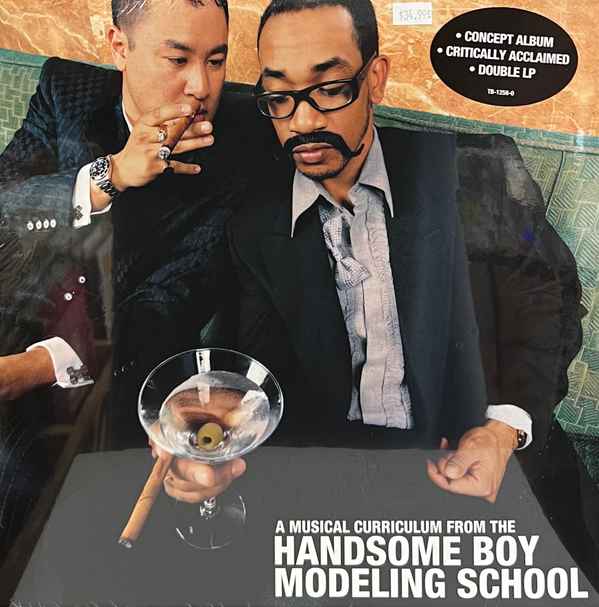 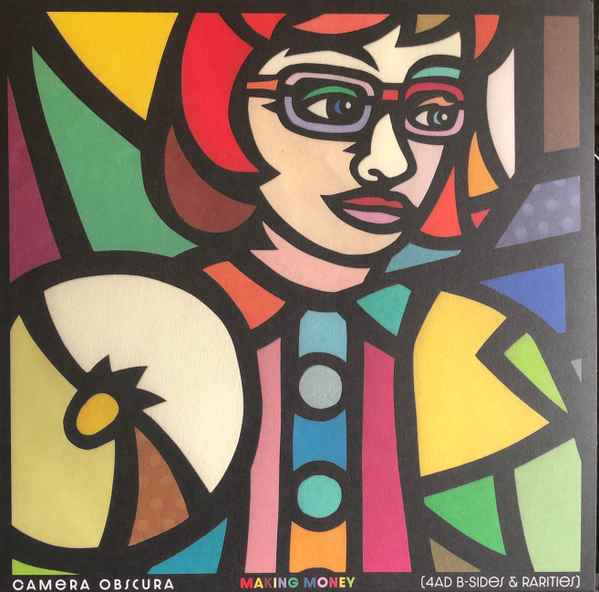 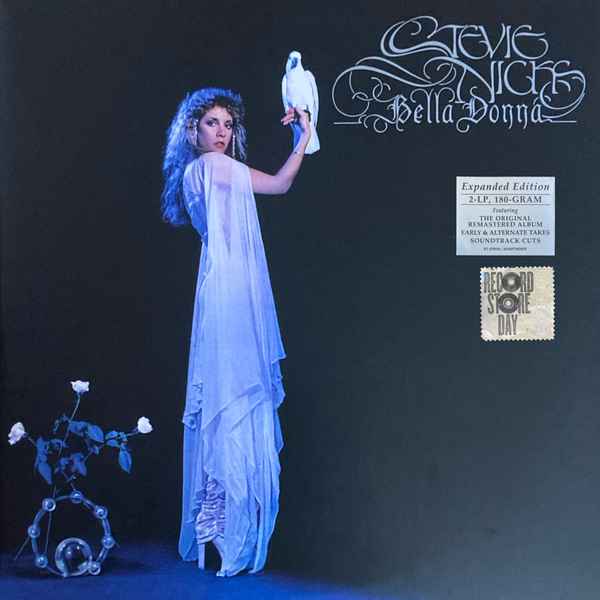 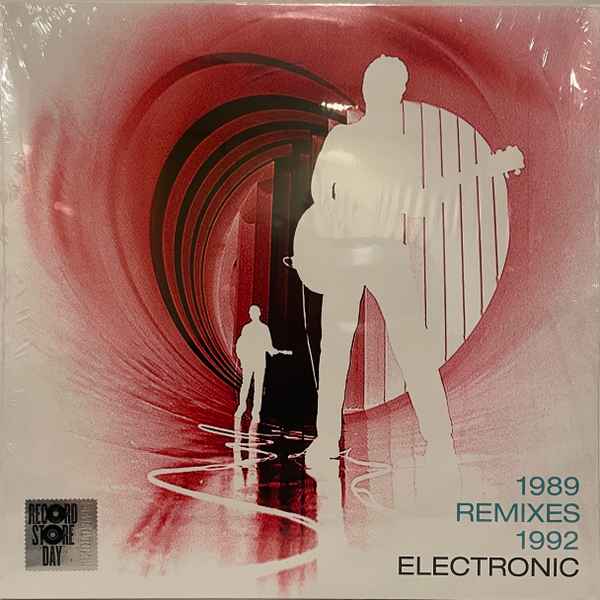 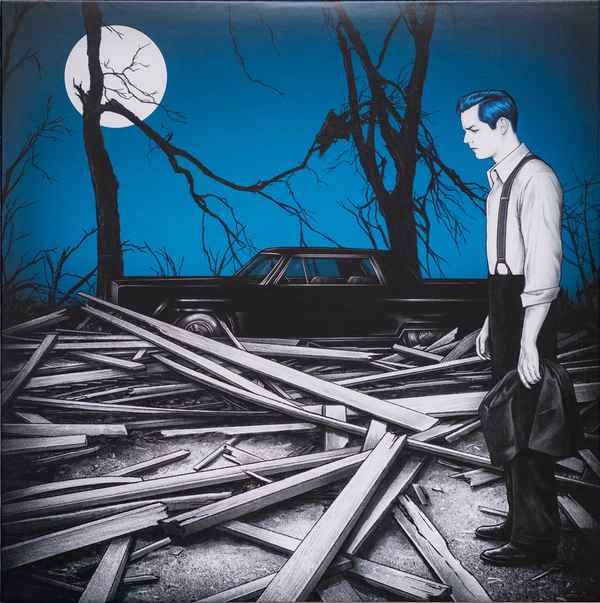 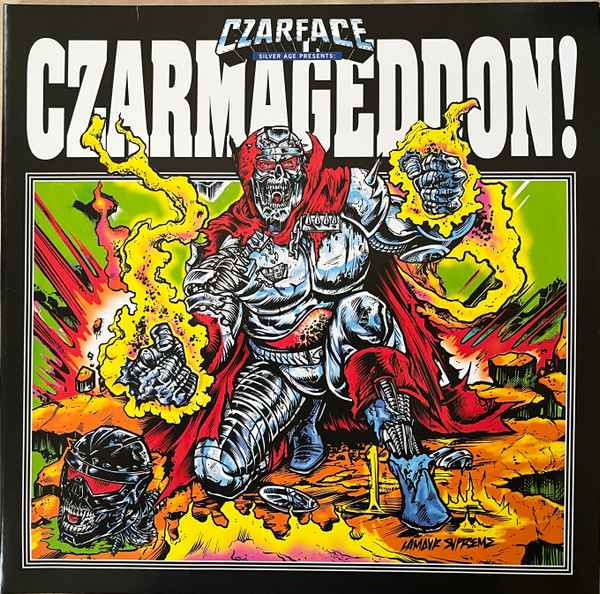 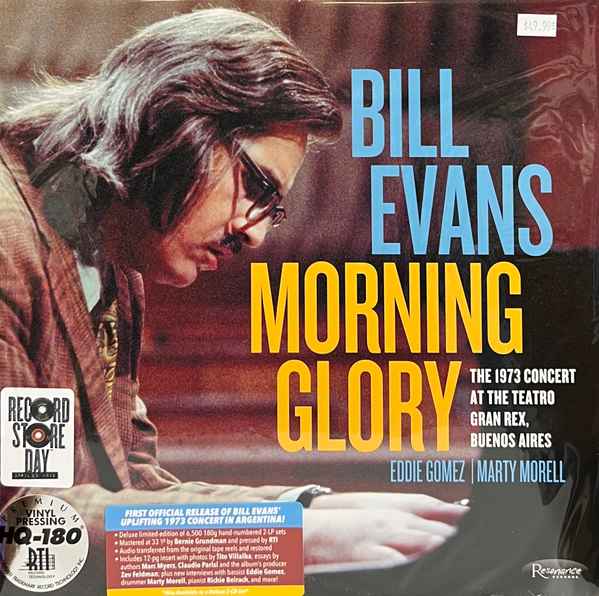 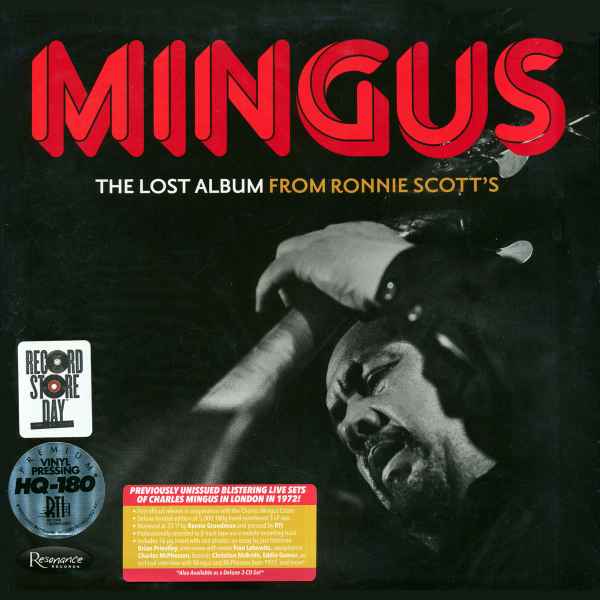 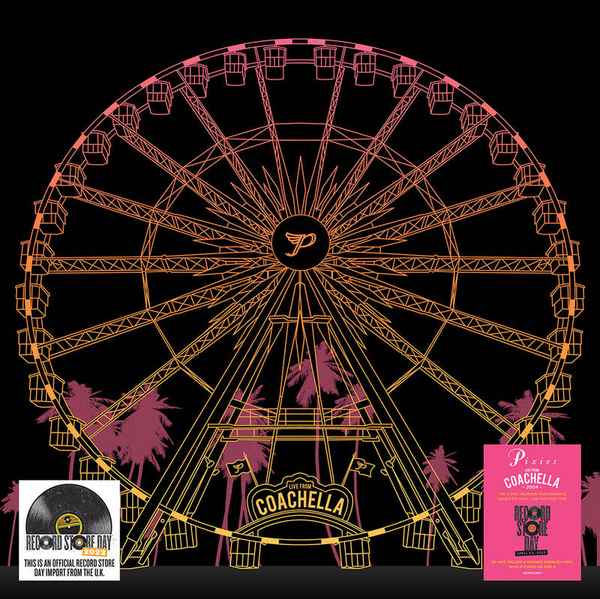 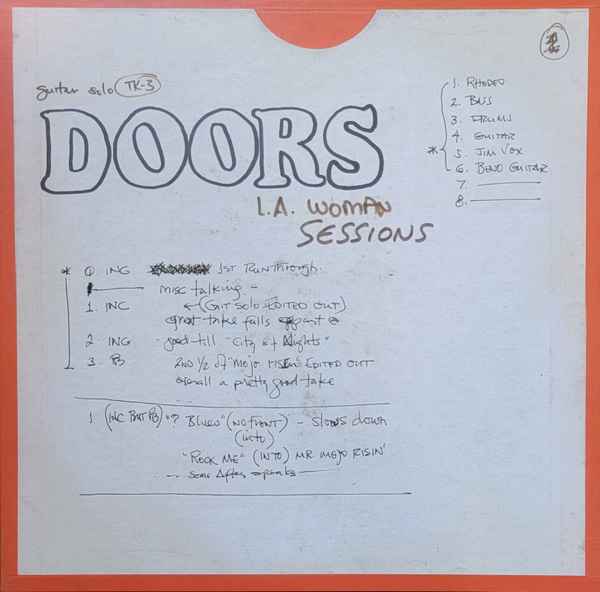 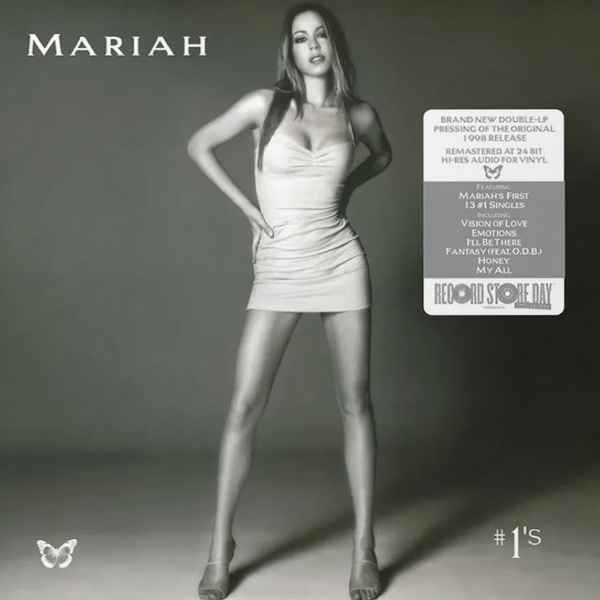 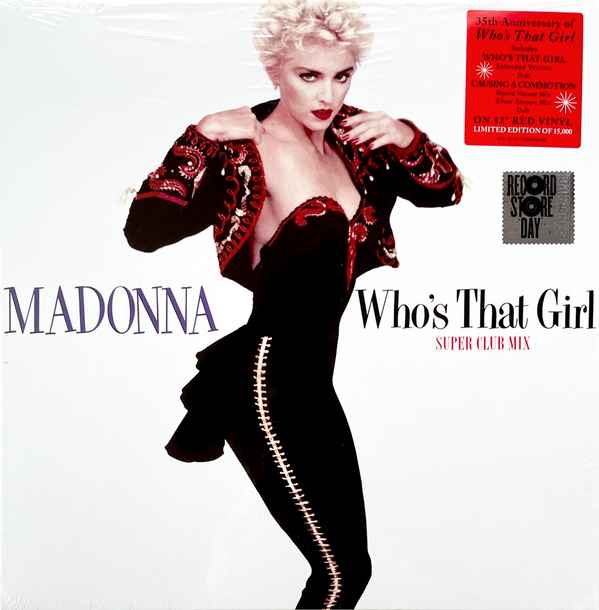