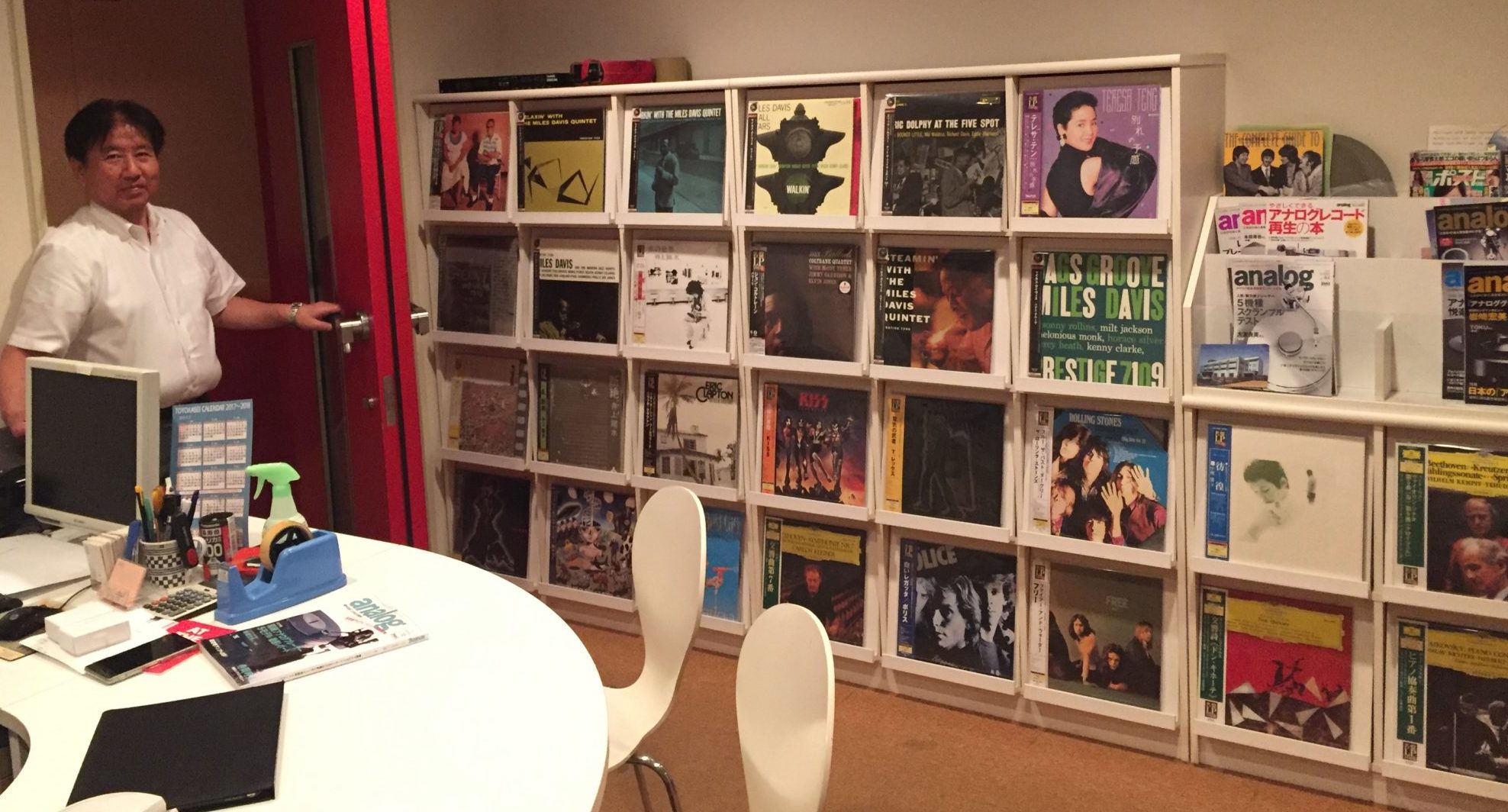 At the end of June, Sony Music Japan announced they would start pressing their own vinyl records in their own plant for the first time since the end of the 1980s. It was big news both domestically and abroad, where interest in the ongoing revival in physical records continues unimpeded. The company hopes to open the pressing plant just outside of Tokyo in spring 2018.

“The big labels used to have their own pressing plants,” Yoshinori Kobayashi, who works at Toyokasei, which operates a different record pressing plant outside of Japan’s capital, says. “But then they stopped pressing vinyl when CDs became the preferred method of listening to music.” 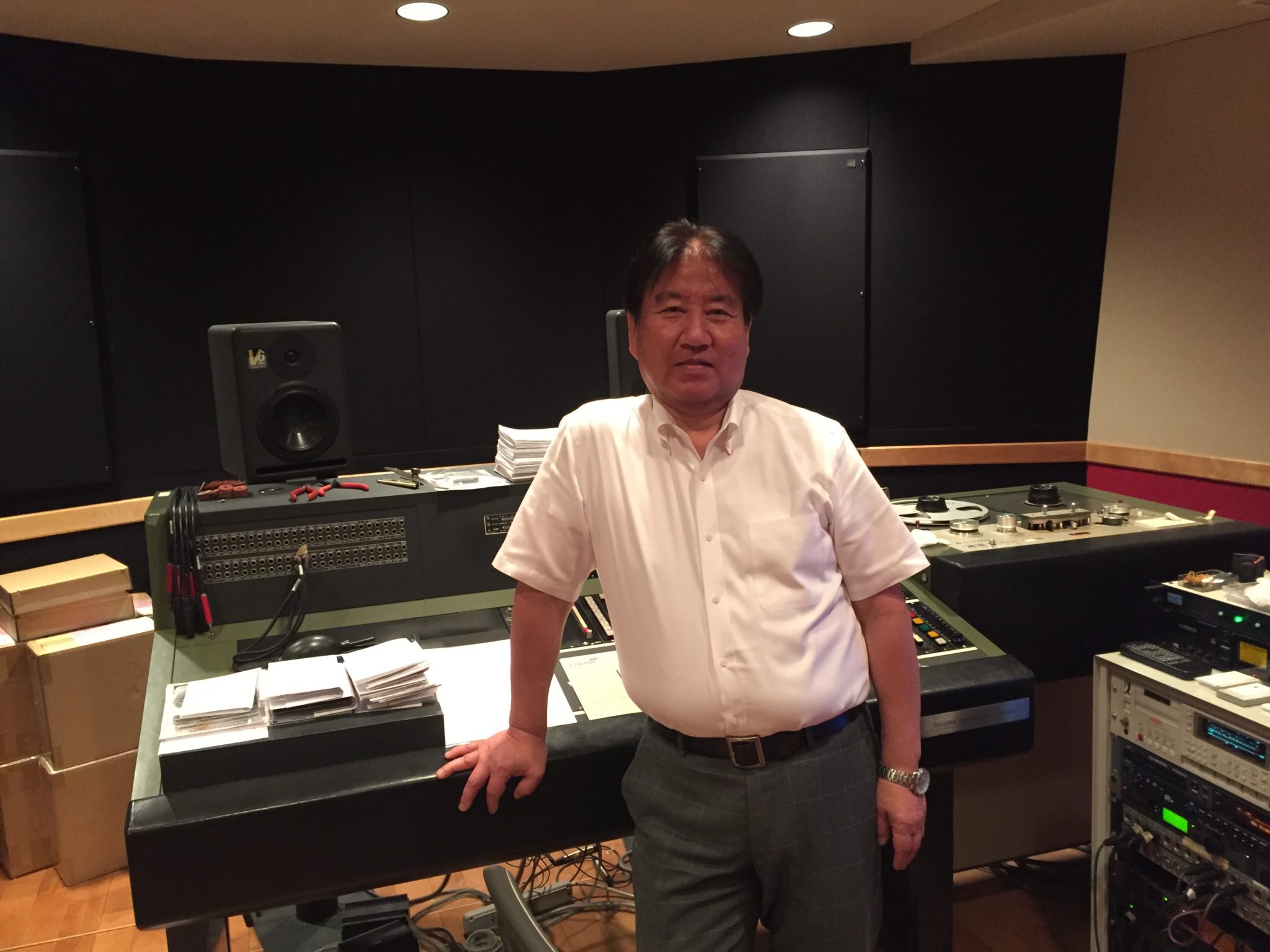 Toyokasei has a rich history

Until Sony opens their pressing plant, Toyokasei’s pressing plant remains the only active producer of records in all of Japan, as it has been since the end of the ‘80s. It has been the nation’s go-to company for creating vinyl, even during the two decades after the country’s booming bubble years where CDs made up the bulk of sales in the world’s second largest music market. In recent years though, business has picked up significantly for Toyokasei.

“We’ve had a 500 percent increase in production over the last five years,” Kobayashi says with a laugh, skirting around specific figures about how much work they’ve been getting from labels in recent times.

The Toyokasei pressing plant opened up in the summer of 1959, located close to the Japanese port city of Yokohama. They eventually built and relocated to a new building around the turn of the new millennium located near the Tsurumi-ono station, in a sleepy neighborhood that’s half suburban enclave and half industrial zone. Kobayashi says the other factories in the area are primarily chemical labs and iron works. “I think the area around here is like Detroit,” he adds with a chuckle. 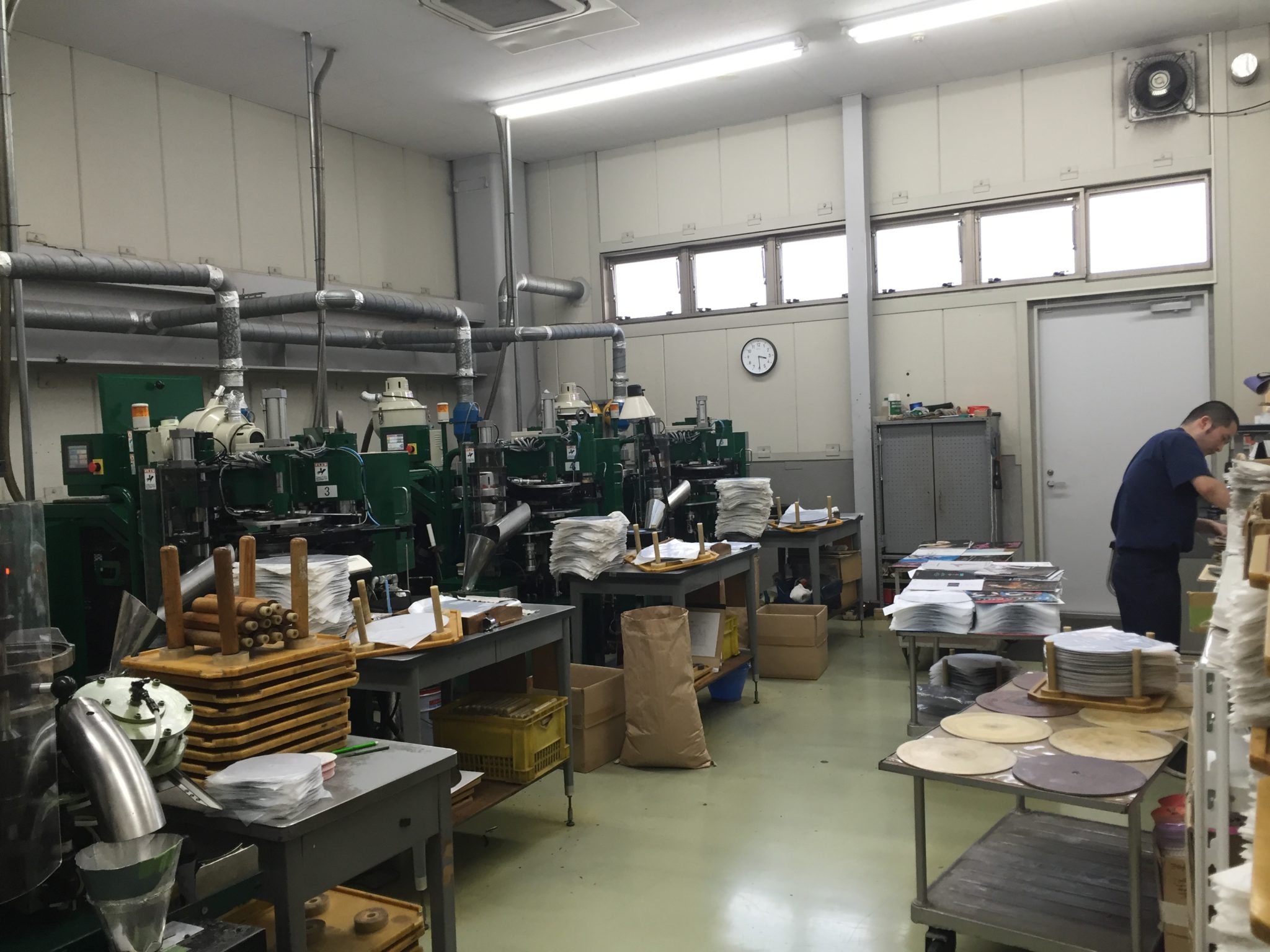 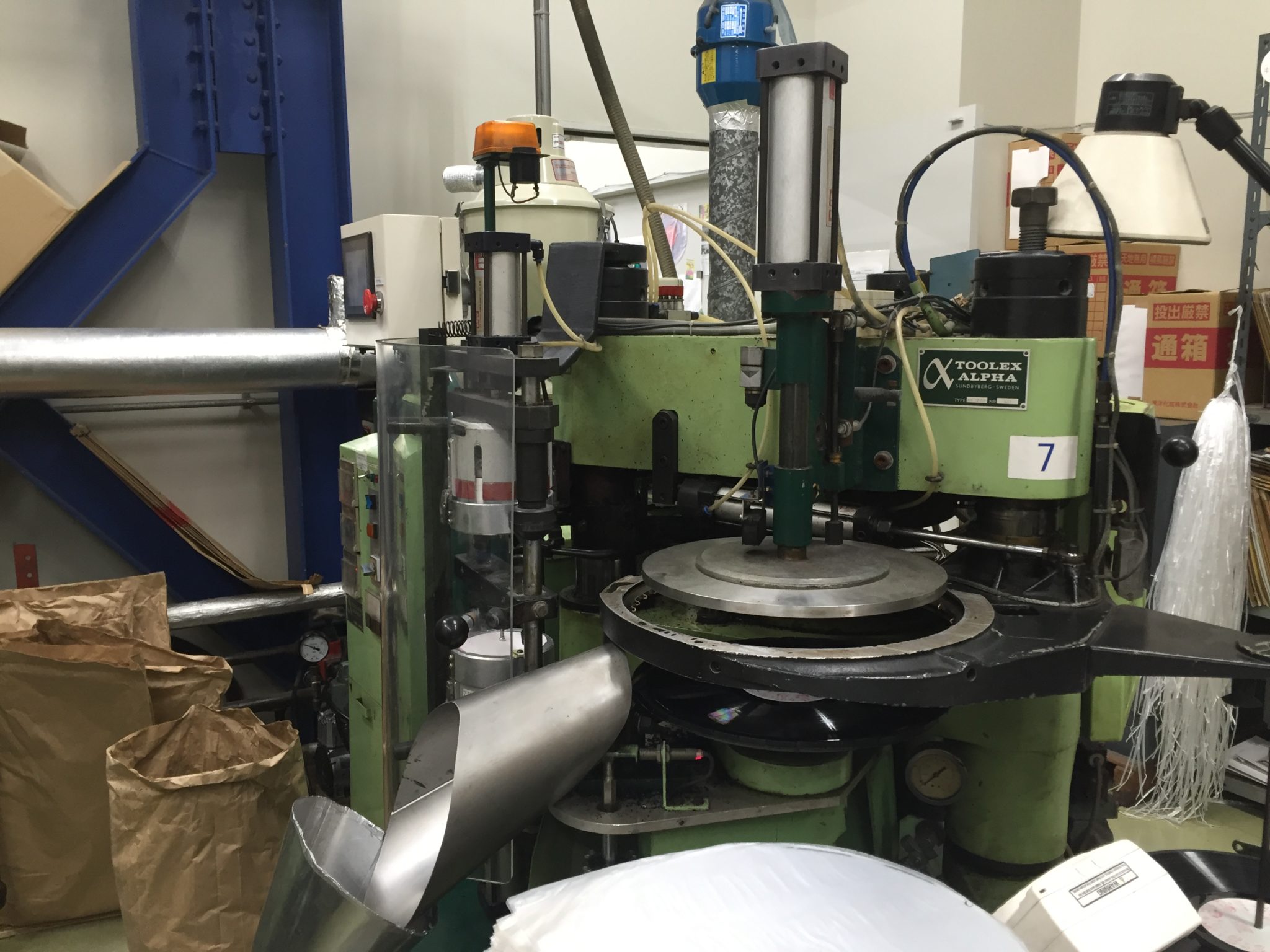 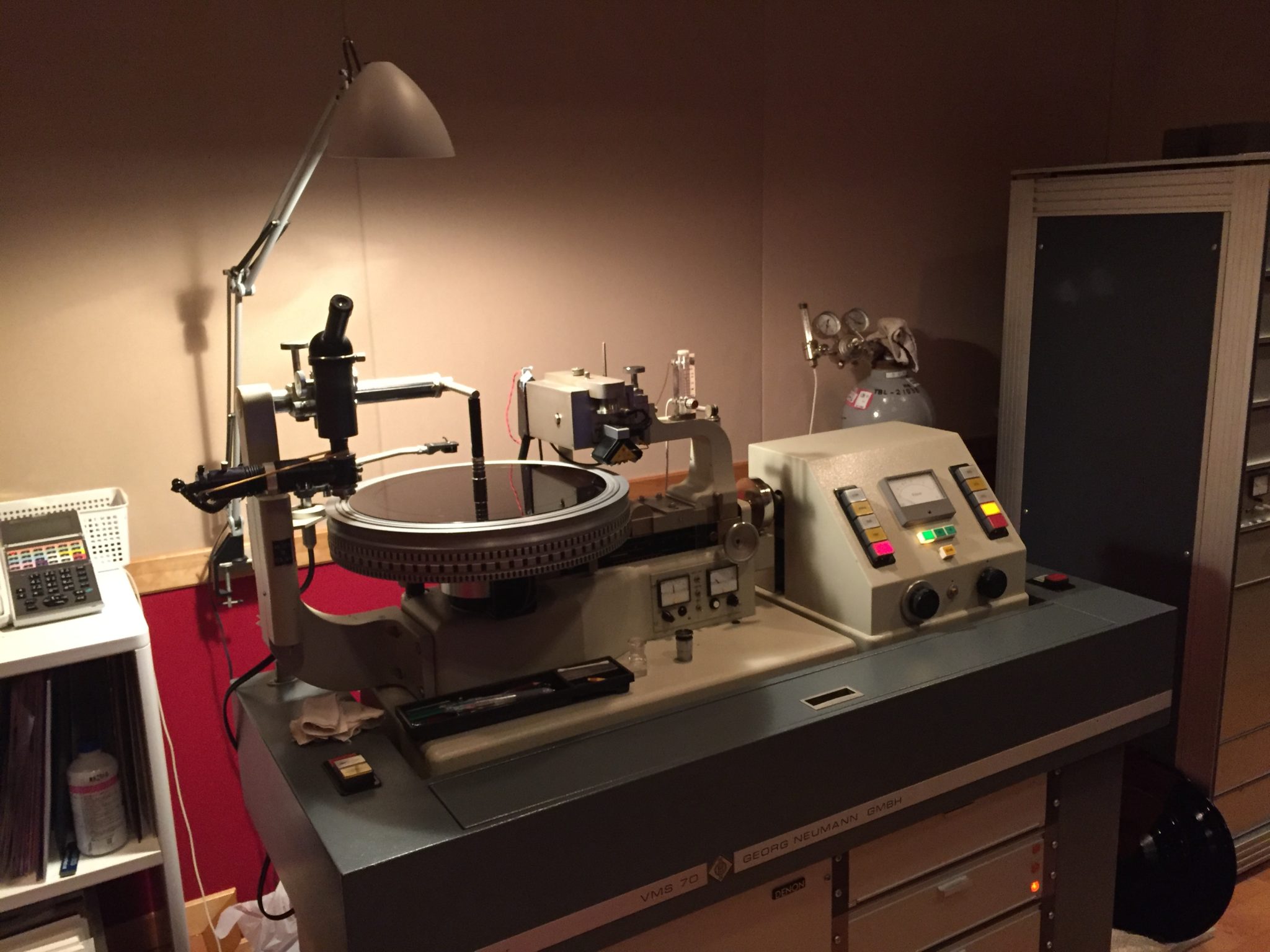 The record production section of the factory is located on the first floor, in a series of rooms featuring boxes loaded up with records, tables holding freshly-pressed vinyl and heavy-looking brown bags full of PVC pellets. Around 30 people work in this area from 8 a.m. to 5 p.m. each day, monitoring the big green pressing machines, most focused on 12 inch records but with a handful devoted to seven inches.

“We’ve had to hire more people to work here as the demand has picked up,” Kobayashi says. He notes that the workforce at Toyokasei is divided into two groups. “Right now, the average age of those working here is either over 60 years old…that’s one group…while those who are in their 20s or 30s comprise the other group. Between that, we don’t have anyone. The younger people learn techniques from the older people. The older people working here have been here a long time. The younger workers have all come in over the last five years.” He hopes to attract more young workers to the plant, ideally ones who will work here for a long period of time.

“We also brought in more pressing machines,” Kobayashi notes. He says that each one of these devices can produce 800 records on average a day, and that all together Toyokasei cranks out upwards of 6000 or 7000 records during working hours. 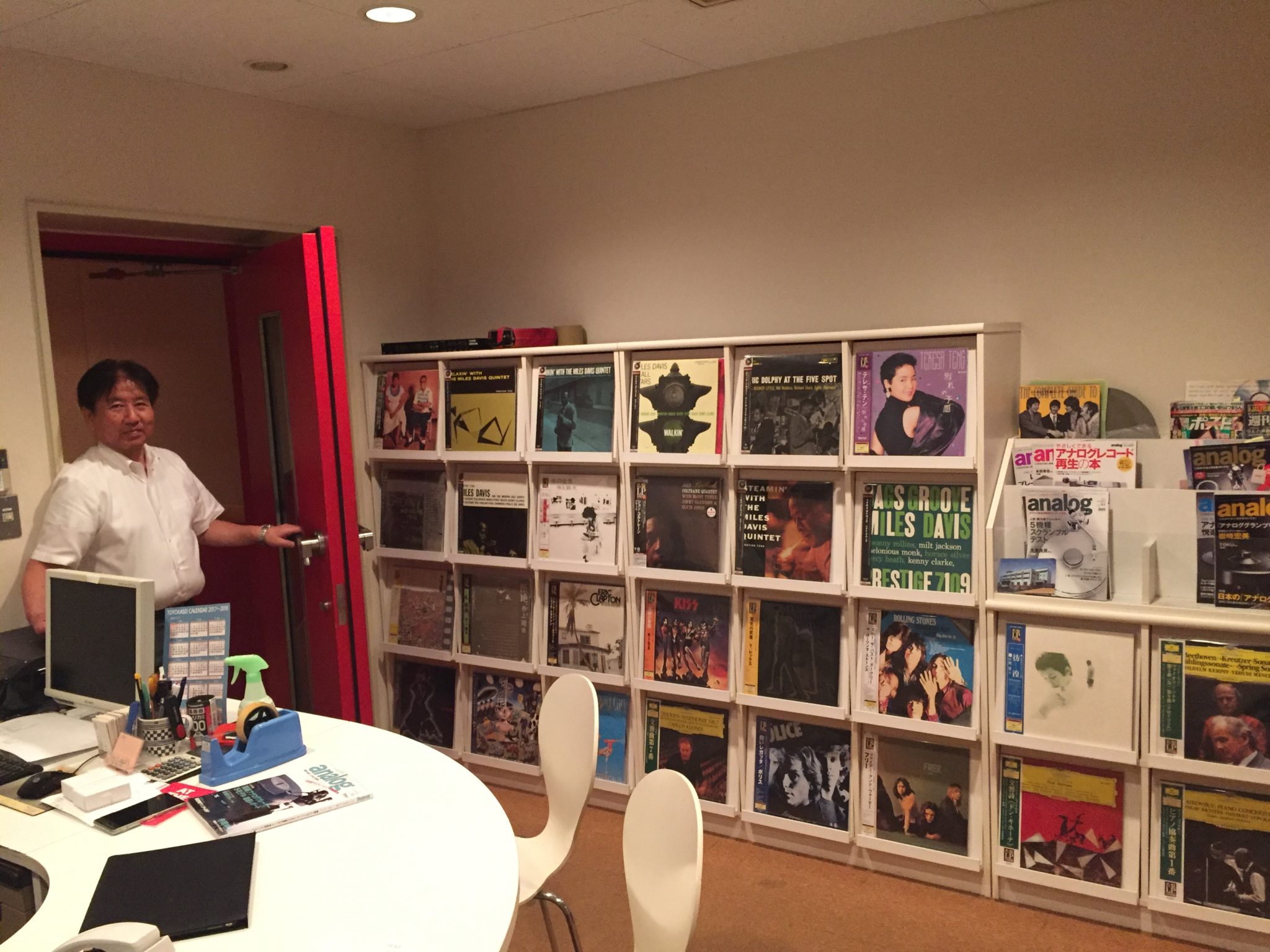 Over the course of its history, Toyokasei has worked with some of the biggest music companies in Japan. These connections can be seen all over the walls and shelves of the factory’s office — copies of albums put out by Nippon Columbia, Nippon Crown and Universal Music Japan are lined up against the wall. The bulk of records created here — both in the past and now — are by domestic artists, though releases by the likes of Miles Davis, The Police and Kiss pop up among all the Japanese sounds.

“The biggest change in recent years is how many big record companies have come back to us,” says Kazumi Tezuka, Toyokasei’s cutting engineer. He offers the most seasoned take on the state of the pressing plant, as he has been working here for about 47 years, coming from the nearby city of Kawasaki after graduating high school. And for the most part,he’s handled the cutting of records, which in the newest version of the factory takes place in a room upstairs featuring computers, turntables and a hefty cutting machine.

“When I first came, vinyl sales were always on an upward trajectory,” Tezuka says, pointing his index finger towards the ceiling to drive home the point. “But then during the 1980s they kind of plateaued, and after 1990 were going down. But now I feel like it is finally turning around.” When asked why he thinks that is, Tezuka says “I don’t know”.

Kobayashi believes a renewed interest in vinyl kicked off in Japan around 2012, spurred partially by what was playing out in North America and Europe. Since then, Japanese music fans have embraced the format, as have music labels and major artists. Record Store Day evolved from a tiny project in Tokyo to a nationwide happening — several of 2017’s limited-edition offerings appear at Toyokasei — while retailers such as HMV have opened special stores selling primarily records, a mix of older releases and new J-pop offerings pressed on vinyl. Toyokasei have also helped, by working with Technics to put out a physical guide to record stores in Japan.

Sony’s decision to open up a new pressing plant further underlines how well vinyl releases are doing right now in Japan. Toyokasei, though, is only focused on the present. Mainly because they can’t get distracted.

“We are just way busier than we were before,” Kobayashi says with a chuckle.

This piece was written by Patrick St. Michel. Patrick is a freelance writer based in Tokyo, covering music and pop culture with a Japanese focus. Read more of his work here, and follow him on Twitter to discover under-represented Japanese bands and artists! 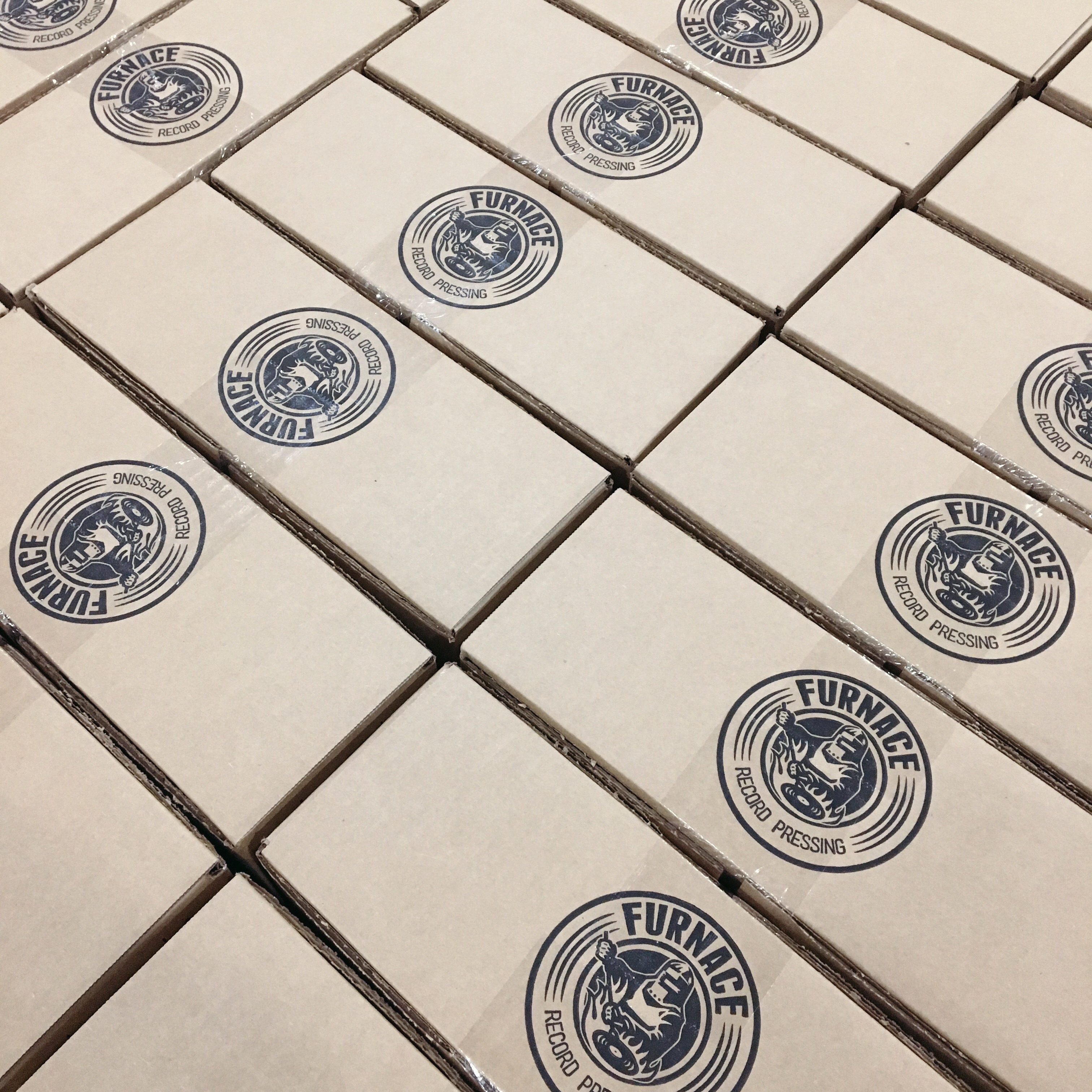 Denmark is Getting a New Sustainable Record Pressing Plant