Tropicália. The breakout Brazillian art movement steeped in a deliberately-eclectic ideology paired with psychedelic tendencies. A rare scene that bridged the gap from obscure to mainstream in little more than a year. In doing so, Tropicália showed the subversive power of music to the masses decades before waves of punk hit the shores of the Northern Hemisphere. A meshing of pop-art with bizarro brought to you by a diverse collective that dared to challenge a culturally-oppressive government regime hellbent on suppressing creative expression. Indeed, it was a powerful moment in music history, one that can still teach valuable lessons about the power of art in uncertain cultural times.

Tupi or not Tupi: that is the question. – Manifesto Antropófago, Oswald de Andrade

The Tupi were a loose confederation of warring tribes in Brazil who, according to now-contested colonial sources, practiced ritualistic cannibalism. In doing so, the Tupi believed they were gaining the strength of those they consumed. Tropicália was stylistically connected with the question, so wittily posed and answered in Oswald de Andrade’s eight-word line – does Brazilian culture grow stronger by consuming and using the creative output of other cultures? Nearly 40 years later, the Tropicalistas answered that question with a resounding yes.

Listen to some essential Tropicália tracks.

In 1964, a coup d’état resulted in the overthrow of democratically-elected João Goulart, who pledged to reduce wealth inequality through socializing profits of large companies and by keeping predatory corporations in check. The CIA-backed military group that wrested control of Brazil installed hardline general Costa e Silva in his place. The cultural consequences were significant, with a near immediate suppression of free speech. Tropicalismo was very much a response to this repressive political regime. Less than four years after the coup, the first rumblings of the movement’s musicians were heard in Brazil. 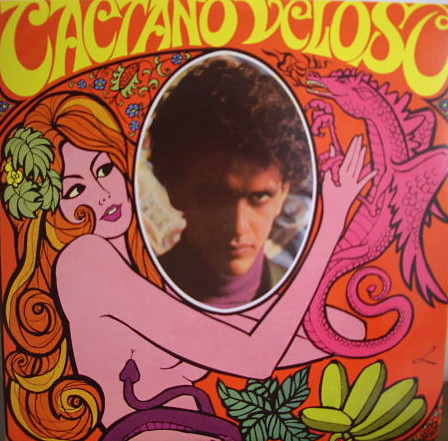 In veiled defiance of Silva’s regime, Veloso released a record that quietly critiqued the blind patriotism of the dictatorship while also distancing himself from the leftist parties of the time. He offered a centrist’s persepctive in a highly-polarizing time. Years later, Veloso defended his approach, “…you have to create with the rest of the people a more complex and rich way of living and seeing life and thinking and feeling. You could not think of impoverishing your language to be understood by a people that you patronize.” Through a playful mimicking of a carnival’s cacophony of sounds, he drew parallels to the inherent diversity in Brazil’s natural and demographic beauty. Both the opening track of Tropicália and the anthem of Alegria, Alegria were catalysts to the budding Tropicália movement. The album was less politically-inclined than Veloso’s self-titled release, but groundbreaking in its creation of a sound that imitates the extreme diversity found within the vast expanse of Brazil. Sounds reminiscent of deep-jungle exploration commingle with modern melodies backed by Os Mutantes in this ambitious representation of what the true soul of Brazil is. It’s fluid, keeping you on your toes, and just about every song is unashamedly wacky in the most endearing of manners. It perfectly embodies the true style and ideal of Tropicália.

When I came across this cover, a Tropicália tribute to Sgt. Pepper’s Lonely Hearts Club Band, in the small Tokyo record cafe of City Country City, it called out to me. Little did I know that this compilation, translated to Bread and Circuses in English, is considered the Tropicália manifesto. It’s what inspired this post, and for that I’m grateful. After Gil’s and Veloso’s self-titled albums were released, Tropicália became more well-known, especially among cultural influencers in the country. Diverse, comical, subtly subversive in ways that are both hard to put a finger on but are also retrospectively so clear, this album showcases the Tropicalistas potential through youthful vigor and loose, but powerful cohesion. 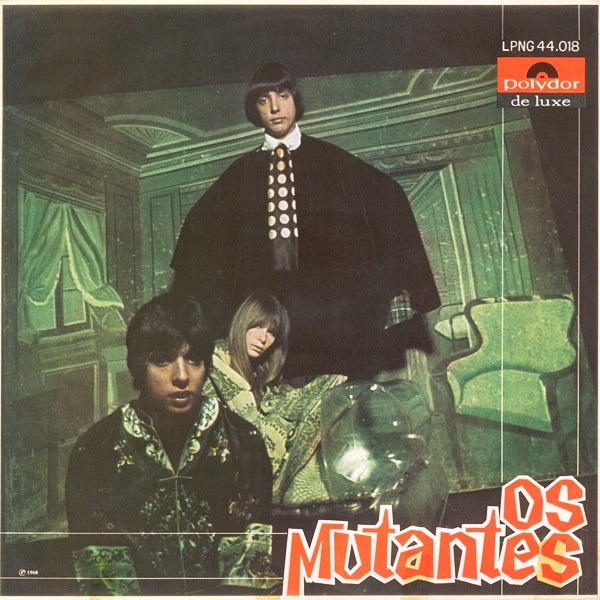 You’ve likely heard of Os Mutantes before. On-again, off-again for decades and pioneers of psych-pop, the group is now known across the world. However, way back in 1968 they were teenagers, swept up in a torrent of rapid creativity and lifted to the conciousness of millions in Brazil practically overnight. This self-titled debut album, one of their best, ignites the ideological movement with youthful exhuberance.

By the end of 1968, Silva’s forces were aggressively suspending any activities that were deemed a threat to the bottom-line, culminating in the implementation of bill AI-5. AI-5 simultaneously shuttered the National Congress, suspended habeas corpus, and enacted censorship of all cultural productions – including music. Veloso and Gilberto Gil were promptly arrested without charges, imprisoned in solitary confinement, and exiled to England. Others in the movement were threatened with similar treatment and all attempts at distribution within the country were met with fierce government censorship. It’s here that Tropicália reaches a low point, one that marks its decline after little more than a year. Despite this, a few albums managed to break through the censorship in 1969, primarily through gaming the system by sending songs to lax regional censorship offices. 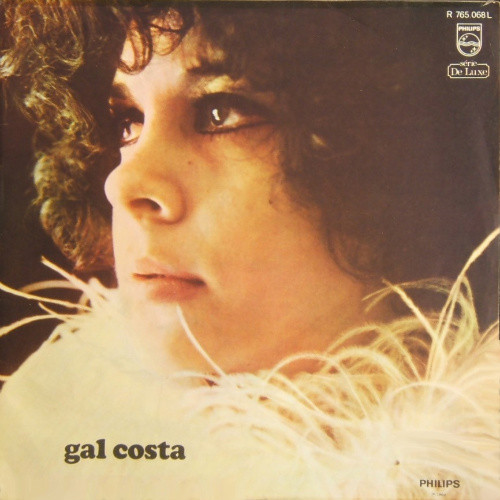 From the ashes of AI-5 comes a brilliantly easy-to-listen approach to the often jarring juxtapositions the musicians favored and is potentially the first post-Tropicália album in the series. This album was a huge departure from her conservative bossa-nova debut, Domingo. Her debut album likely helped her get past the censors, but after the government caught on, Gal was threatened with expulsion from the country. Her rendition of Baby on this album is my personal favorite from the era.

There are a few honorable mentions in the post-Tropicália era; Jorge Ben – Jorge Ben, Os Brazões – Os Brazões, and another one from Gal titled Gal (aka Cinema Olympia). Let’s not forget Tom Ze’s famous marble-in-an-anus album cover, Todos os Olhos, which bookended Tropicália with a flourish.

In less than three years an explosion of artistic creativity was unearthed from the rich cultural soils of Brazil. It was local, yet borrowed. Modern, yet traditional. Pulsing with rhythms that sounded both near and far at the same time. A hallucinatory snap from the soothing cannon of early 60’s Bossa Nova. The times required it, the status quo was no longer a suitable portrayal of Brazilian culture. Luckily, Tropicália was there to share a rich perspective with the world.

Interested in joining the passionate community of music lovers at Discogs? Sign up for an account to track your Collection, start a Wantlist and shop for thousands of music releases in the Marketplace!