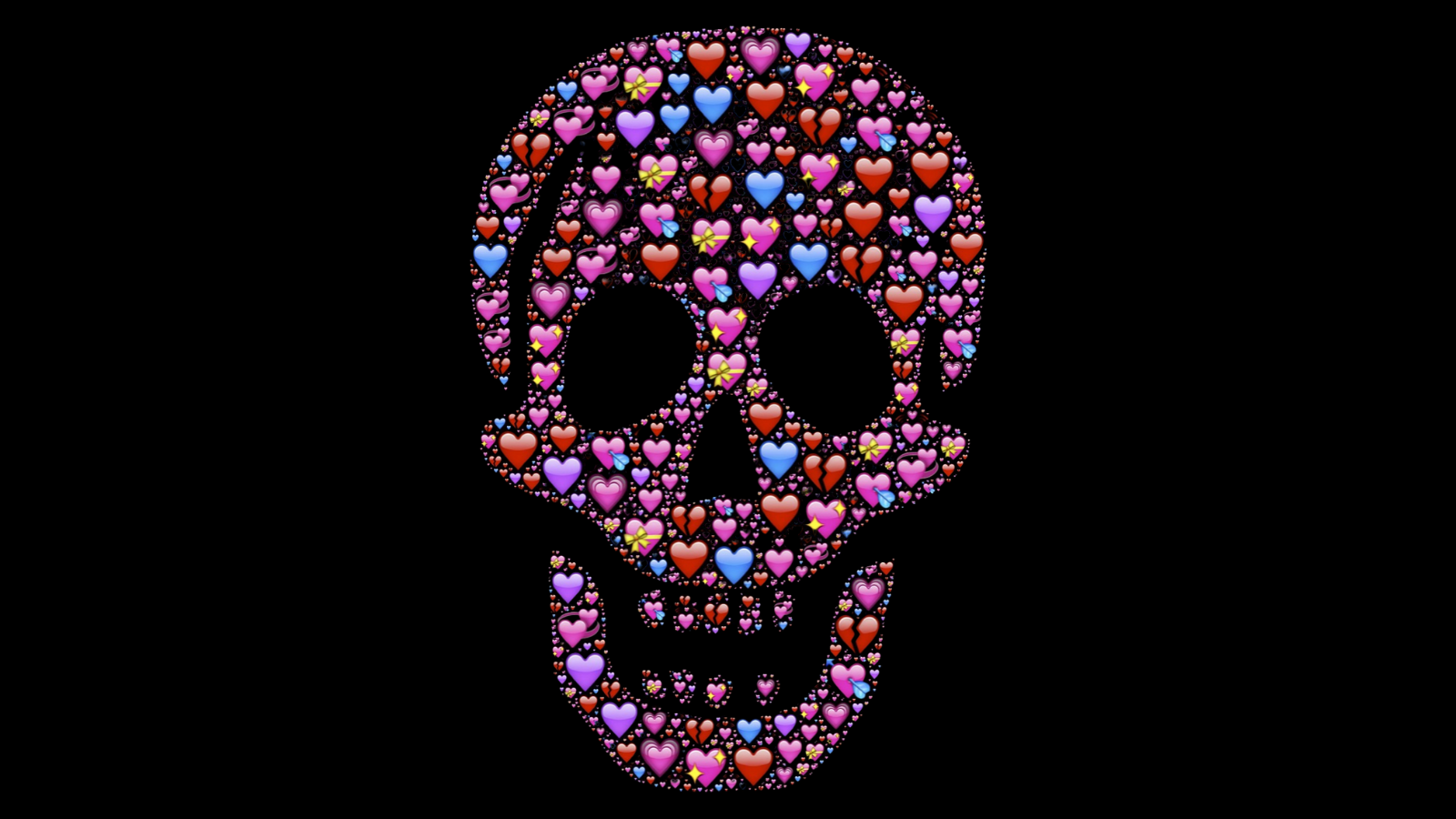 Valentine’s Day lands on a Friday this year and for those of you looking for something new to spin, Los Angeles’ favorite bad boys Hollywood Undead are dropping their sixth full-length studio album, New Empire, Vol. 1. To help set the mood for the big release, Hollywood Undead has supplied Discogs with their quintessential playlist of 12 songs to help get you through V-Day. These guys love their wildcards, so don’t say I didn’t warn you – it’s a weird ride. If you dig their vibe, you can catch them on tour this spring with fellow California rockers, Bad Wolves. Now, onto the playlist and the insane commentary… 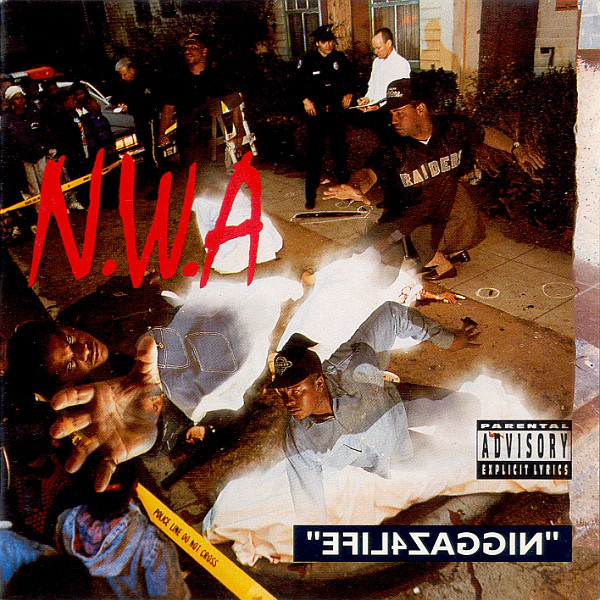 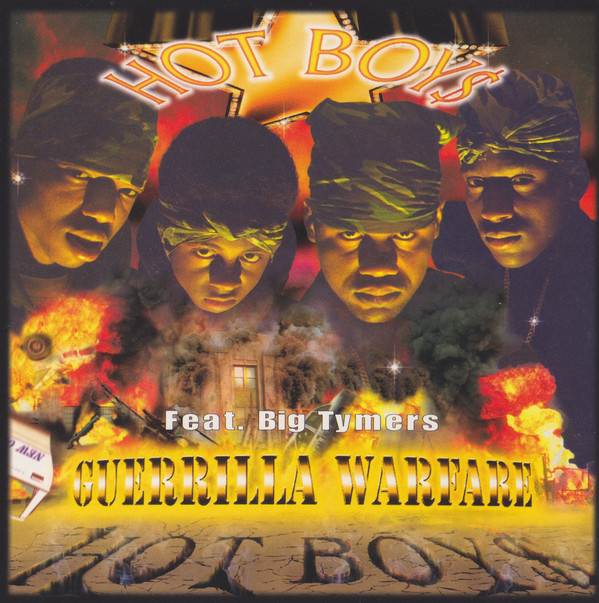 If you’re looking for love, look no further than Lil’ Wayne and Juvenile’s rap supergroup, Hot Boy$. Their sophomore album Guerilla Warfare hit #5 on the Billboard Top 200 and the lead single “I Need A Hot Girl” peaked at #65 in 1999. The echoed refrain between lovers is sure to stick in your head and you’ll find yourself stating “I need a hot girl” or I want a hot girl” by the end of the night. Rick James ‎– Come Get It!

The immortal Rick James once wrote “If Mary wanna play around, I let her have her fun. She’s not the kind of girl that you can just tie down.” And the same holds true this Valentine’s Day. His 1978 debut album Come Get It! Not only introduced the world to his iconic punk-funk sound, but it also showcased James’ ability to love Mary Jane but accept the fact he’s not the only one.  Don’t get too hung up, people. 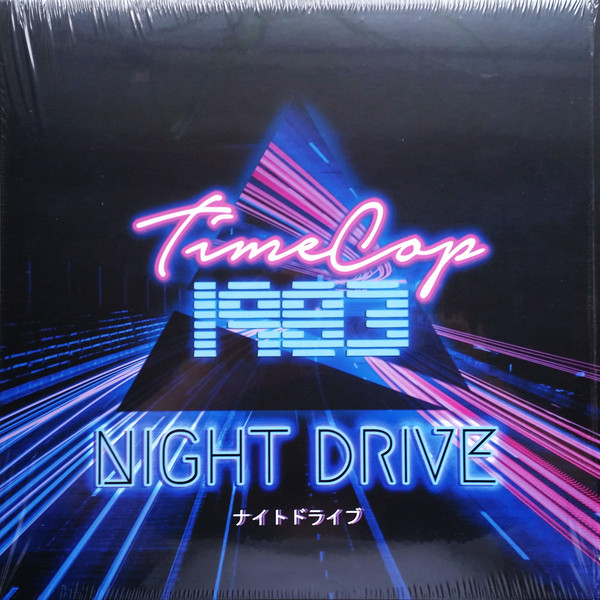 No valentine? No problem! It’s time to express our feelings of loss through the soothing art of synthwave. Timecop1983’s 2018 album Night Drive features many themes, but can be summed up in the haunting lyrics “Yeah, I drive all night but still, the truth is none of these streets lead back to you.” It’s going to be an introspective and emotional journey that is best ventured alone, perhaps while on a night drive… 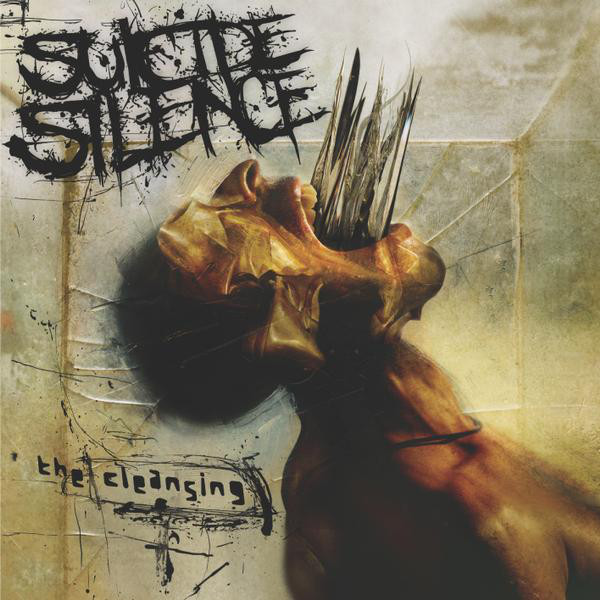 Look, Valentine’s Day is a rough, weird, worthless holiday for a lot of us. Anxiety and depression run high this time of year. And no one encapsulates the inner anger more than Suicide Silence, especially on their 2007 debut album The Cleansing. The true fury of deathcore is presented raw and exposed by the late great vocalist Mitch Lucker and on a track such as “No Pity For A Coward,” his statement holds strong: “Fuck your past, your future is in your hands.” R.I.P. Mitch. 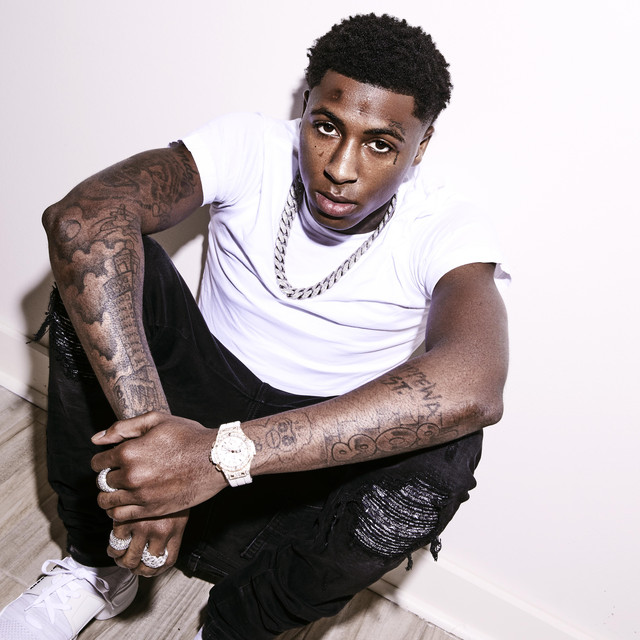 Looking for a great Valentine’s date movie? Grab some food and cuddle up with visionary director Luc Besson’s latest creation: Valerian And The City Of A Thousand Planets. Despite a 47% rating on Rotten Tomatoes, the soundtrack is hot and features a banger of a track “A Million on My Soul” which is the debut single of French singer and songwriter Alexiane. Well worth the listen.

Love never sounded as good as The Beach Boys do on their 1966 album Pet Sounds. This is a 5-star album, flawless. And from that album, hit after hit. But for Valentine’s Day, we look to “God Only Knows” with its repeating chorus “God only knows what I’d be without you.” Not written for anyone in particular, according to interviews, it certainly strikes a chord. Of course, it’s a beautiful song when sung by the boys and we must pay homage to their influence over modern popular music.

Peter Gabriel’s 70th birthday hits the day before Valentine’s Day. As a lyricist, Gabriel’s view of love is always present in his work. “In Your Eyes” captures his spiritual side stating “I get so tired of working so hard for our survival. I look to the time with you to keep me awake and alive.” Taken from his fifth studio album, So, Gabriel’s love is more accurately captured with the lead single “Sledgehammer.” Any track on this album makes for a good time.

Hector Rivera And The Latin Renaissance ‎– I Want You, I Need You, I Love You / Sweet Soul Baby

Love is the most precious thing. This classic track by Hector Rivera and the Latin Renaissance is pretty self-explanatory. The only line you need to know (other than the titular one) is “I have to pack and go now and leave this town. I gave you precious love and you fooled around.” Still, a solid track from 1970 that can keep you slow dancing with yourself in the kitchen.

The Four Thoughts ‎– Kisses and Roses / When I’m With You

We’re closing out this Valentine’s Day list in style and RARITY, one of our favorite things at Discogs. The Four Thoughts released this jam back in 1967 and it’s still great today. True Philly Soul to keep you slow dancing into the night.

Rounding out the list, Hollywood Undead chose Tierra’s 1980 cover of the Intruders 1966 classic “Together” to bring home what could truly be considered an eclectic and moving playlist with a wide range of emotions. The kind of emotions that love brings. This was the #1 song on Los Angeles radio after its premiere and helped push them to platinum. Its groove keeps us moving and that’s alright with me.

In Partnership With BMG.