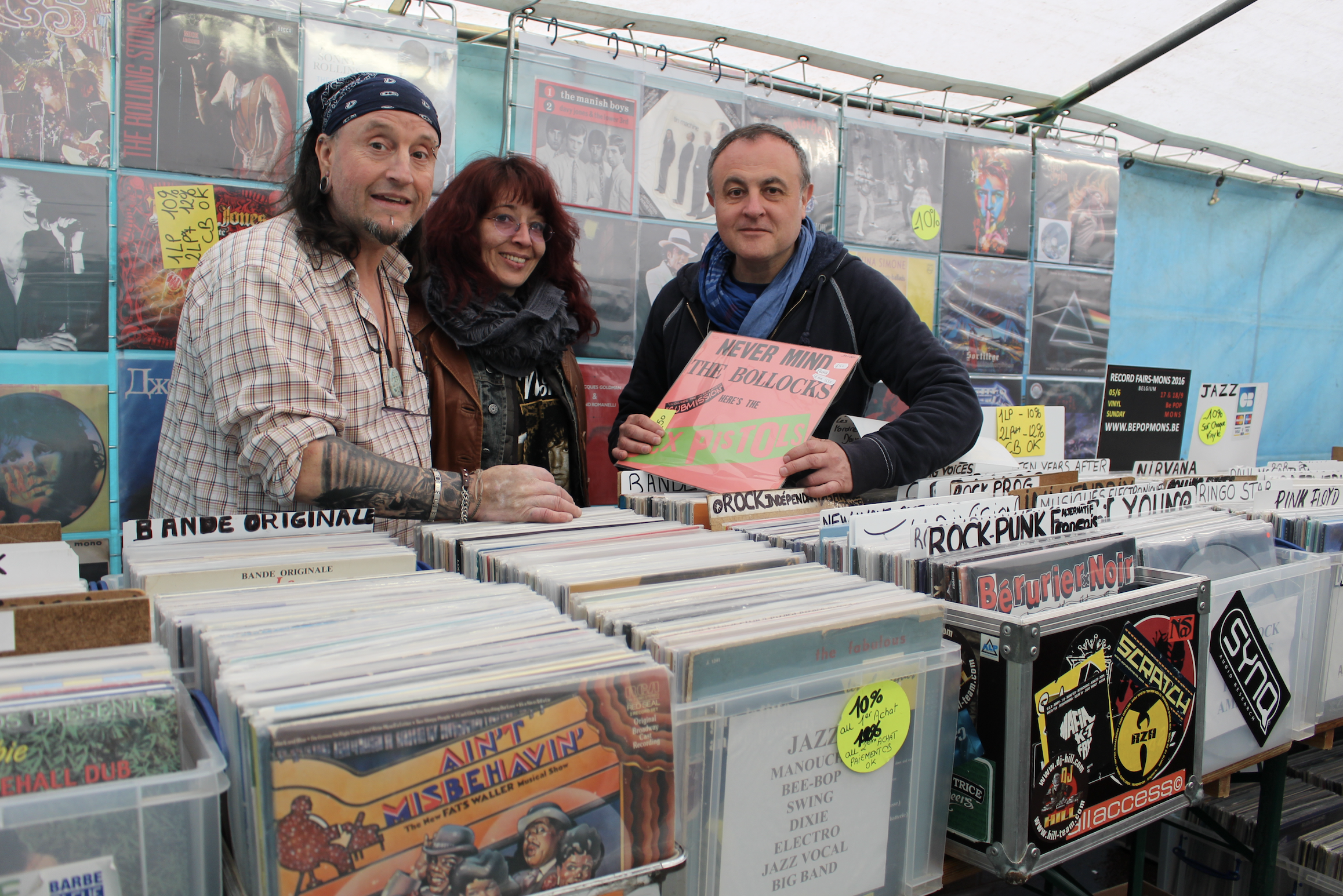 On the 28th and 29th of April, the 17th edition of Vandisc Convention Internationale Du Disque & CD will take place in Auvers sur Oise, near Paris, in France. It’s the first time we’ll be attending a record fair in France, so we’re looking forward to meeting the French record collecting community and exploring the record shops around Paris! Ahead of the event, we asked organiser Laurent Crételle to tell us a bit more about the event:

Can you give us a short introduction to yourself?
My name is Laurent Crételle, I’ve been working in record companies such as Barclay and Polygram (which became Universal). I’m an English and American music lover from the 60’s, 70’s, 80’s, 90’s. I’ve been organizing the Vandisc record fair since 17 years.

Can you remember the first record you ever purchased?
The first pop & rock record I bought was the blue or red album from The Beatles, in 1973 in Pontoise near Auvers at a little record shop, I was 11.

What was your best find at a record fair?
A Pink Floyd 7″ “See Emily Play” for 1 Euro.

How did you get into organising record fairs?
18 years ago, the town was looking for a new event. I’ve been collecting records since I was a child, and have been visiting record fairs since 1986, so I thought of the Vandisc. The name came from Van Gogh, who is is buried in Auvers sur Oise. This Village has been home to many impressionist painters (Vincent Van Gogh, Paul Cézanne, Charles François Daubigny). 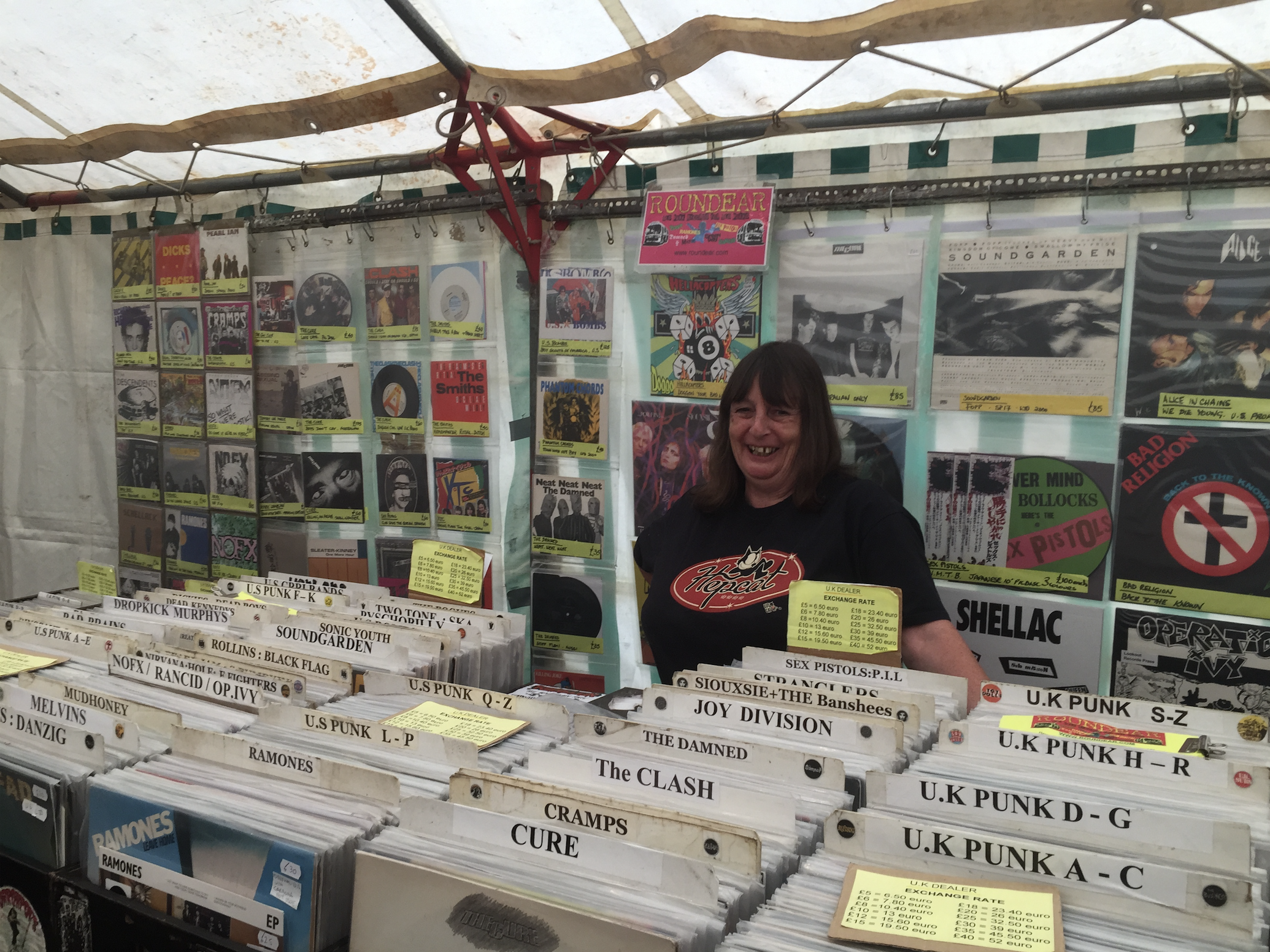 How would you describe the record culture in France?
It’s like in any country: There are people who really are music lovers, are passionate and know what they are talking about, and others consume music like a pair or shoes, fish or anything else you can just buy, they don’t care.

What can visitors expect at the event?
Visitors can expect to find what they are looking for, to spend a nice time and to meet other music lovers. We also do an exhibition on the stage every year. This time it’s about Paul McCartney.

What makes VanDisc unique?
It’s friendly. All people working at this event do it for free, just for fun once a year. It’s not a big hall, it’s made up of several big rooms and big tents so it’s a bit like when you walk in an IKEA shop. Vandisc is the only fair in France with as many foreign record dealers (Netherlands, England, Germany, Belgium…). The most unique thing is that it takes place in Auvers sur Oise which is known all over the world for the 75 paintings Van Gogh made in only 3 months in Auvers, at the end of his life.
We are now the most famous record fair in France.

Come and visit us at Vandisc, we’re looking forward to meeting you! 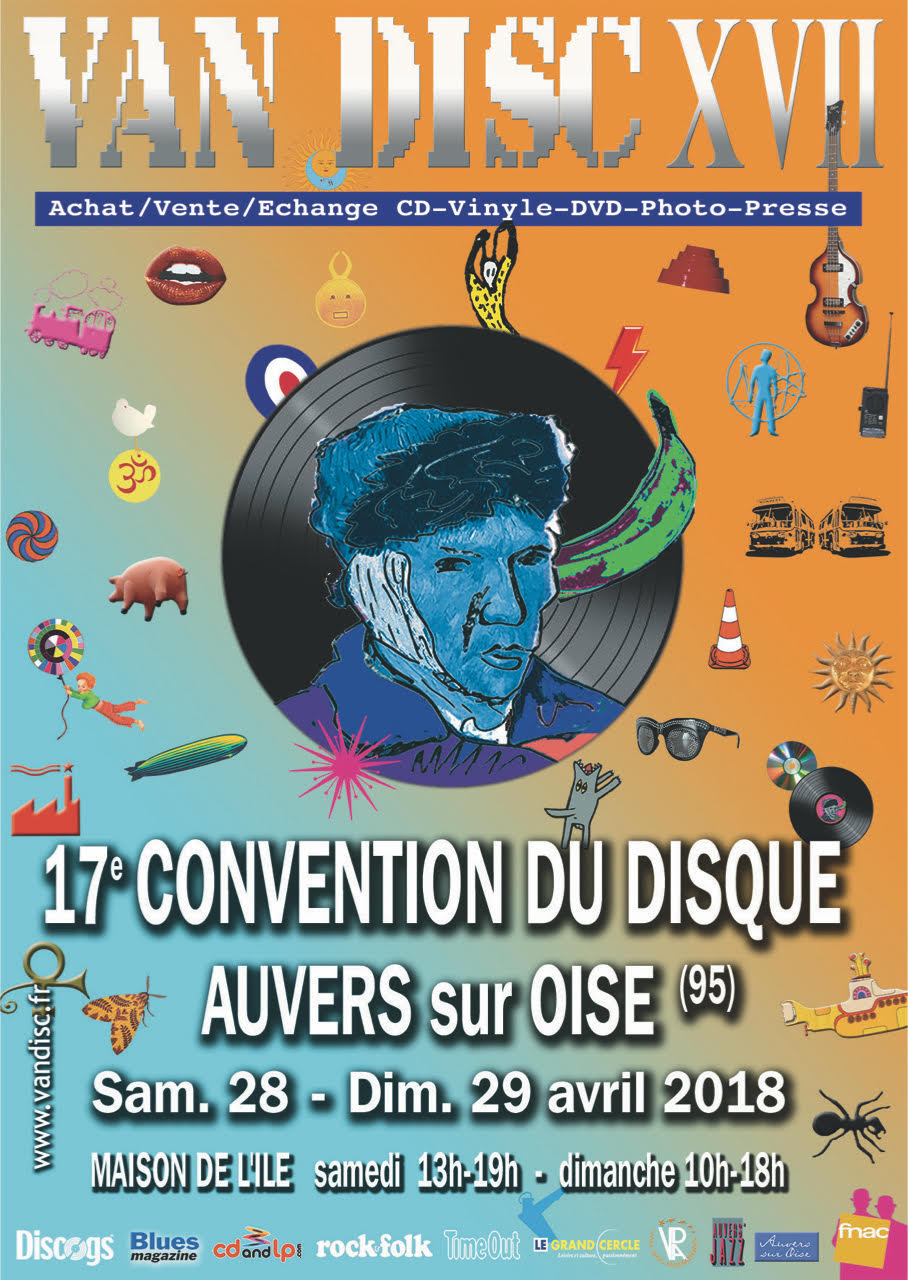