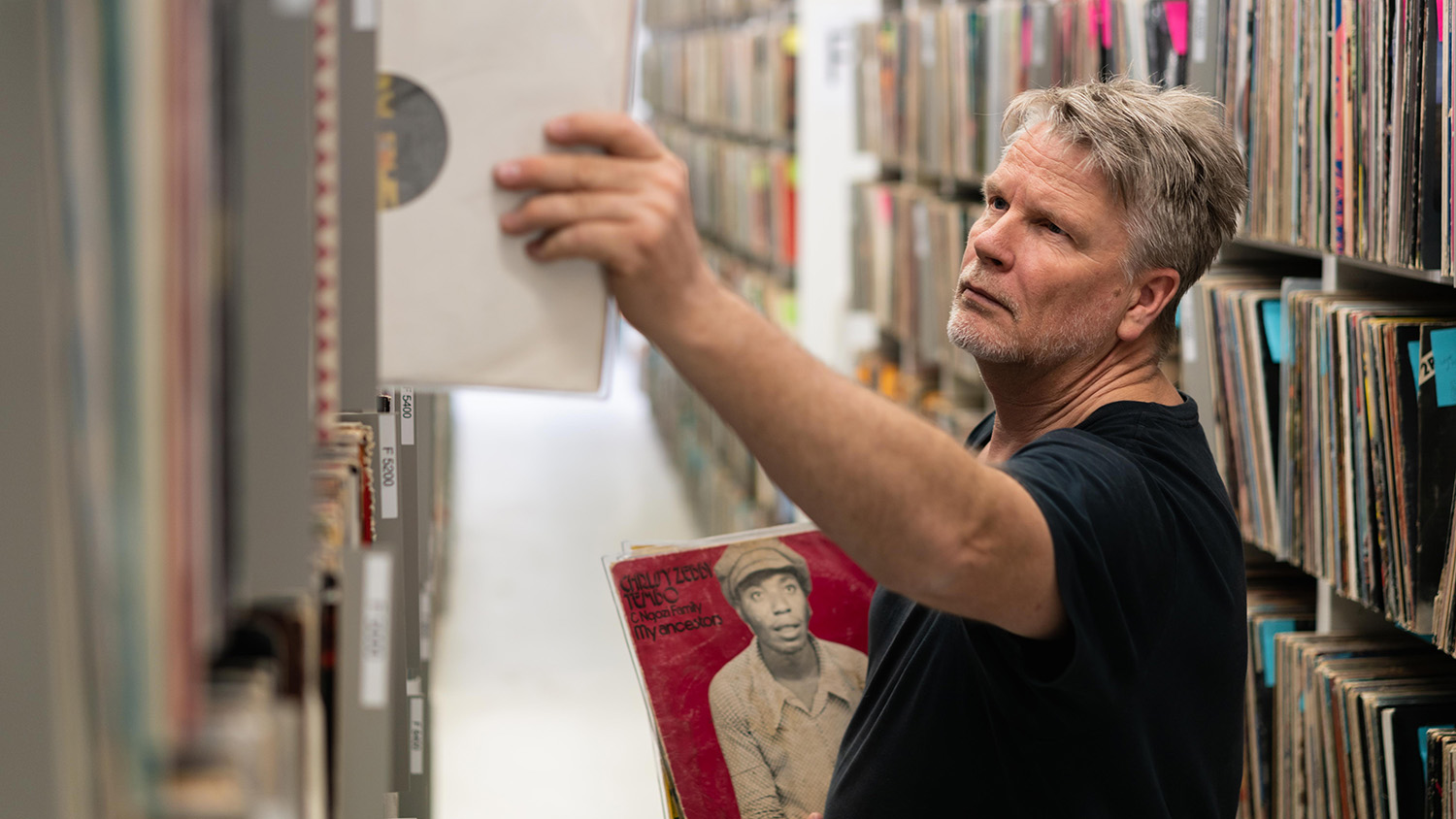 A truly gigantic collection, dynamic operation, and one of Discogs’s finest, Vinyl.eu (formally 1207vinyl) has grown over the decades, evolving from humble beginnings into a modern-day digger wonderland based in Copenhagen, Denmark. Vinyl.eu is one of the largest sellers here at Discogs, with the operation making up one of the largest vinyl warehouses in Europe! At the time of writing, they hold over 800,000 records for sale, sourced from every corner of the globe and growing in the thousands each day.

Alongside a streamlined business practice, its backbone is a musical labor of love. Head honcho Thomas Busk is, first and foremost, a serious digger and collector.We’re lifting the lid on this special place with an interview from the man himself, a visual guide through the racks (and racks and racks), and a mix hosted by our friends over at The Vinyl Factory. First up, Busk guides us through his story, finds, and future, framing a rare insight into one of Europe’s flag bearers.

In honor of Vinyl.eu changing its name from 1207vinyl, enjoy 20% off all their stock until 3 p.m. PST on December 2. Get acquainted with their records here and keep up-to-date with all their news via the website.

When it comes to selections, no genre is safe. Thomas’s sound best framed by his killer mix for at The Vinyl Factory. This is a highly recommended soundtrack to your reading and digging.

Discogs: When did you first get into records and how did that evolve into Vinyl.eu?

Thomas Busk: I got into vinyl at an early age and started DJing at my local school disco around 1979 in a small town called Herning in the west of Denmark. By 1984, I had a healthy record collection and began DJing four times a week in various clubs around Denmark until 1991, and continued presenting a Friday radio program. I hardly had a weekend off during this time so I chose to stop in 1992 to join film school. Since 1994, I have worked as a film director, beginning with music videos, then onto commercials, and now films and TV series, and still do so today. In 2000, I began buying more seriously again and started selling [online] from my own homepage in 2010. 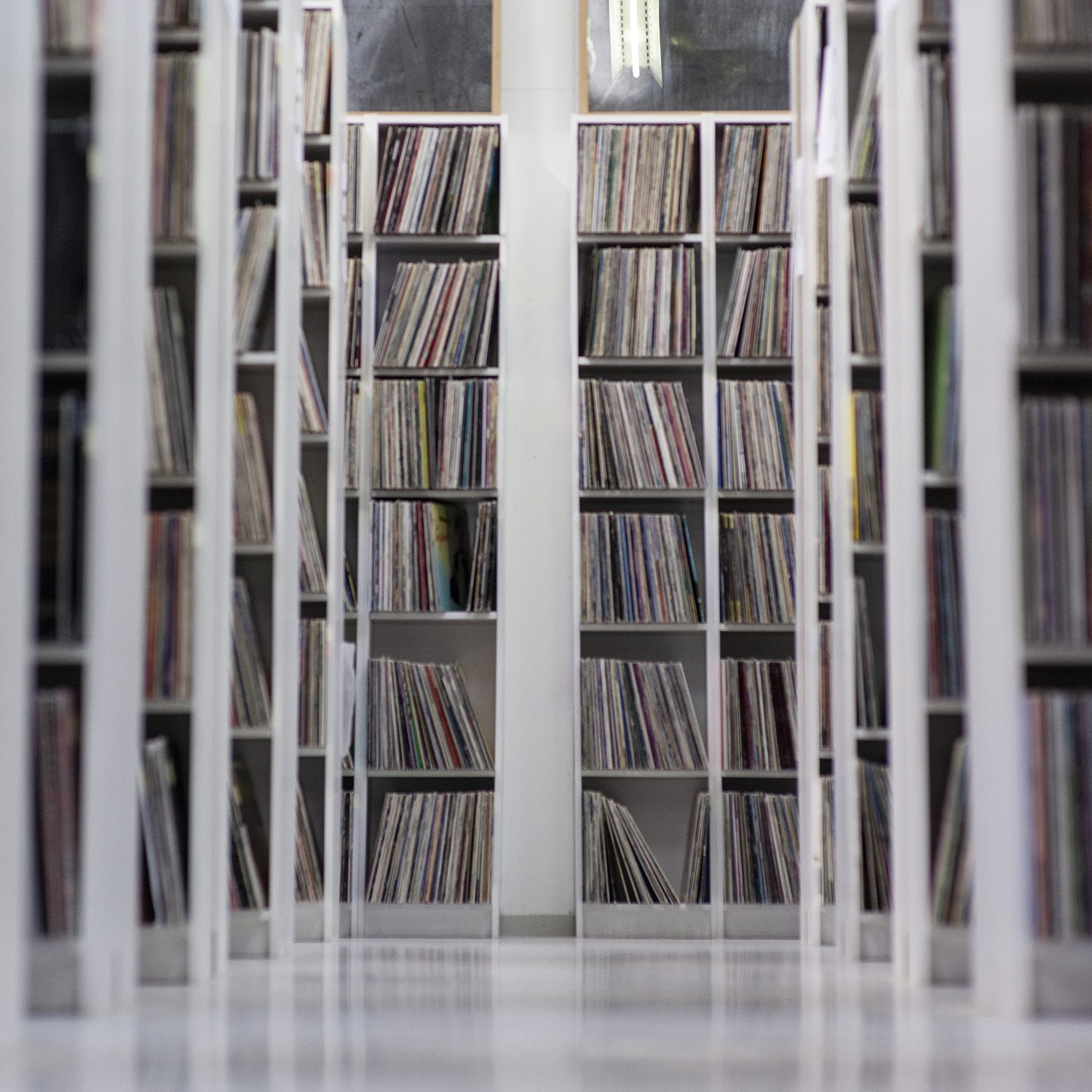 D: When did you start using Discogs and how do you use it in your day-to-day?

TB: I jumped on board in early 2012. You could say Discogs is my breakfast, lunch, and dinner!

TB: Too hard to choose one, but the last record that comes to mind is an Italian Library record called Music for Movement by Angelo Baroncini and Bruno Battisti D’Amario. I was lucky to find a copy thanks to Thorsten [Wegner] from Pure Soul records in Hamburg, who found it in an old German distributor’s collection. 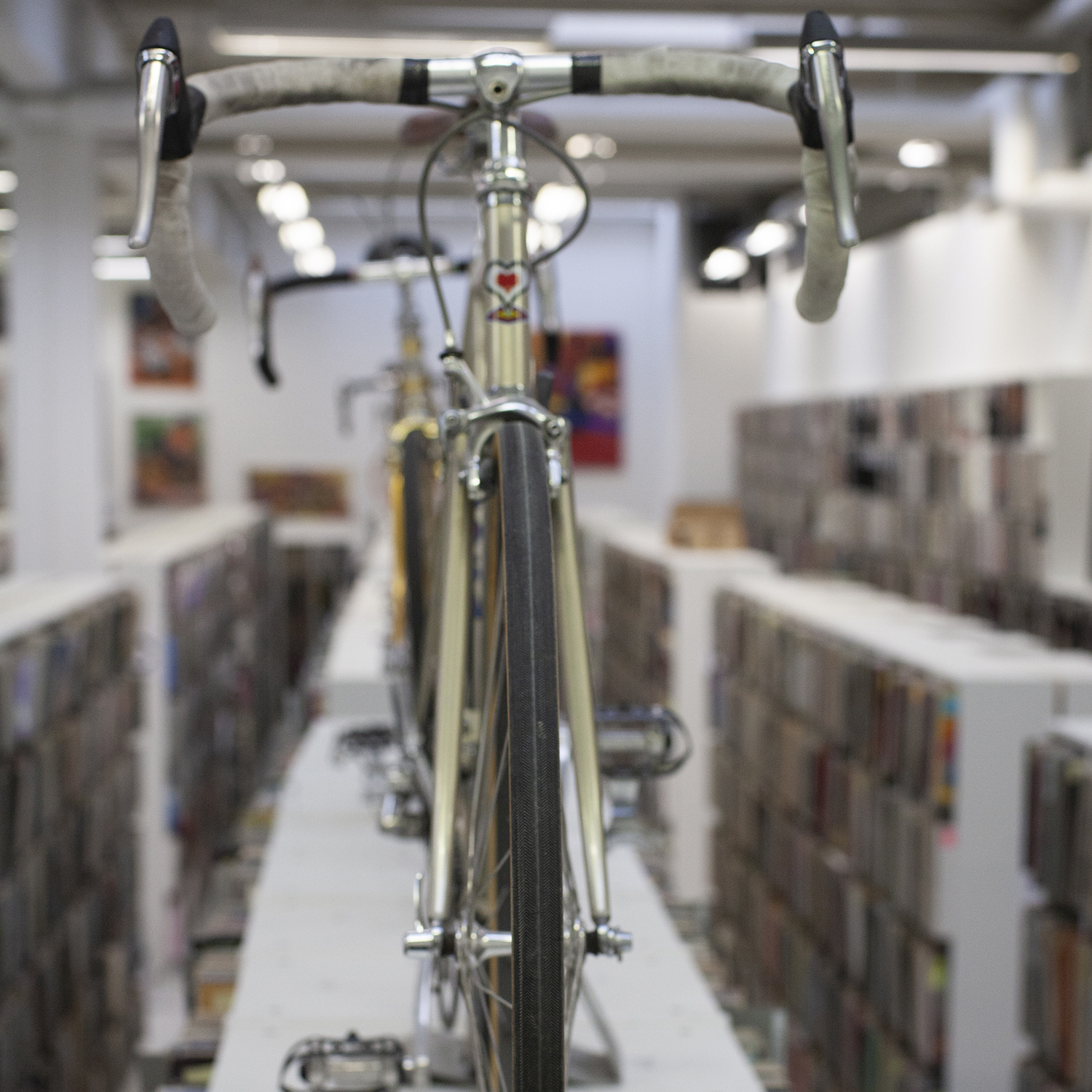 D: Any tips for buyers (virtually) browsing your crates on Discogs?

D: What can we expect from Vinyl.eu in the future?

TB: We have plenty of new projects in the pipeline, from releasing film soundtracks to reissuing obscure African records. 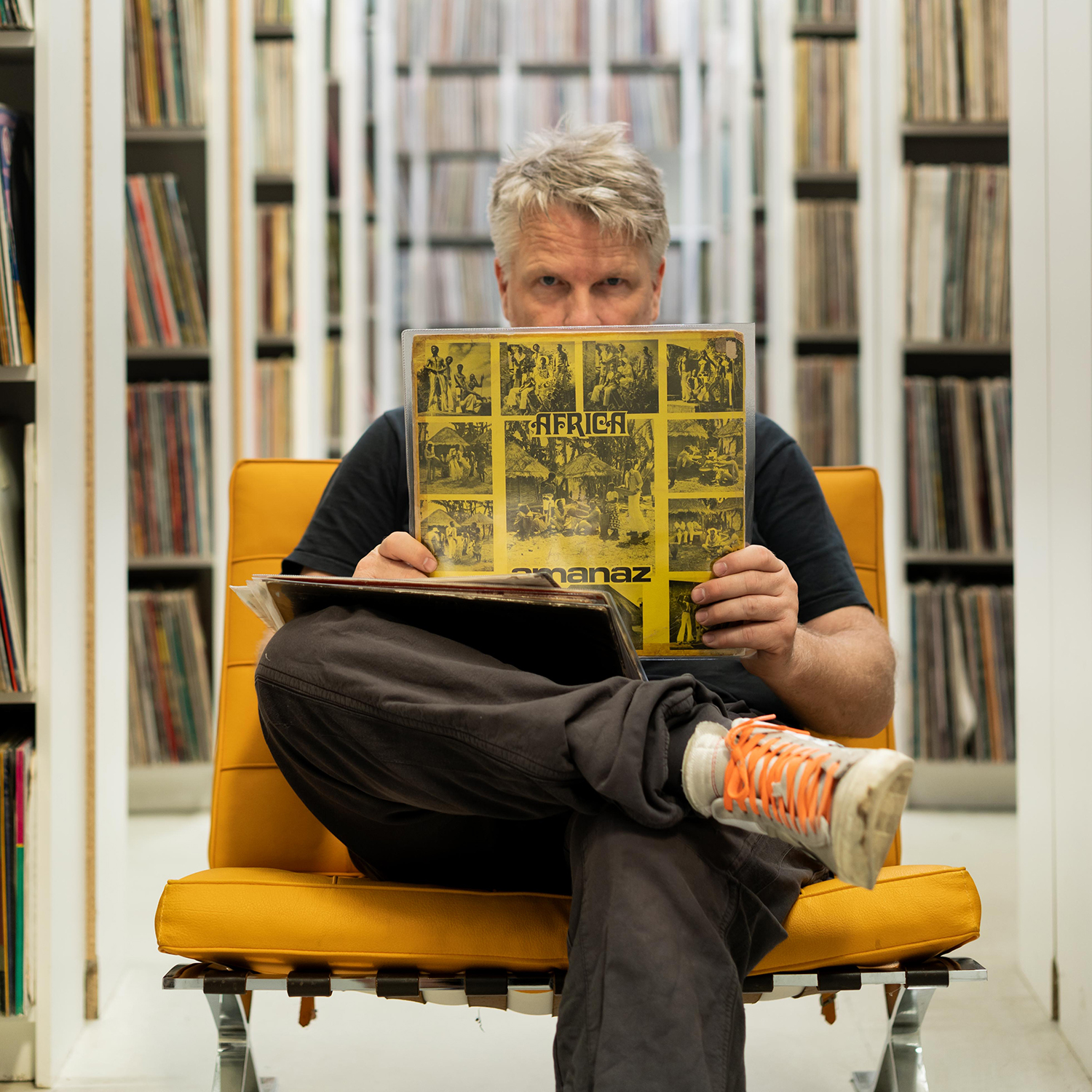 Photos of Thomas Busk by flipflipflip