In the last 12 months of sales, a handful of downright eye-popping transactions happened in the Discogs Marketplace. Five records broke the $10,000 plateau, which happened only once before in the site’s history! There were two promo copies of The Beatles’ Love Me Do, an unreleased Sex Pistols single, a Japanese Pink Floyd album (surprisingly not Dark Side Of The Moon!), and of course the record-breaking $27,500 Canadian copy of Prince’s The Black Album.

Top-end prices are at an all-time high, and vinyl is as cool as ever. It’s even led to some fear of vinyl being commodified the same way modern art has, functioning purely as a material to be bought and sold by investors. This means deep-pocketed buyers would purchase high-end items at the top of the market in hopes of selling for a tidy profit down the line.

Think of them as uber-flippers. It goes well beyond the canny crate digger rummaging through dank basements in hopes of an unbelievable score. There’s no desire to find a deal or hunt for the perfect piece; just buy, sell, buy, sell. That kind of behavior usually leads to artificially-inflated prices and a bubble. 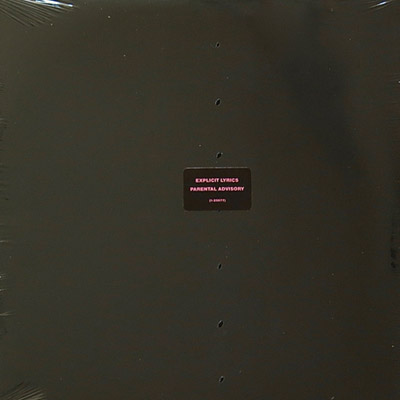 Sex PistolsGod Save The Queen

That said, doom and gloom is nothing new for the vinyl world. Some naysayers have been predicting a vinyl bubble since the format’s resurgence began in the mid-’00s. Others pointed to Record Store Day as the beginning of the end. So who knows, really?

If you’re a collector, though, that doom and gloom might be concerning. You’ve put thousands — maybe even tens of thousands — into your passion. That Love Buzz purchase didn’t come cheap. You don’t want it to go up in smoke; especially if that literally happened, and your insurance only paid a fraction of the sticker price. You want to know if your investment is safe.

We can’t definitively say what the spate of brain-scrambling sales mean, but we’ve tried to suss out fancy-vinyl-buying prospects by combining data from our most-expensive lists, cultural pulse-taking, and analysis. There are even a few takeaways if you’re hoping to get in on the “vinyl investment” action. Just don’t be a dick about it and ruins things for the rest of us.

Our most expensive record prices are skyrocketing

If you look at the chart below — which collects the number one items in our monthly most-expensive list and averages them by quarter — a few things become apparent. The big takeaway is that the highest-priced records are trending way up.

That may seem obvious, considering the five aforementioned $10,000-plus records, but it goes deeper than that. While only one album cracked that threshold prior to October 2017, the highest-priced records in our top 30 lists began to routinely pull away from the pack in 2015.

Prior to that, the number one album in the list would be between a few dollars and a few hundred dollars more than number two. That all changed in March 2015, when a record finally surpassed the $5,000 mark.

That month, Judge’s Chung King Can Suck It topped the list at $6,048. It went for over $3,000 more than the number two record, a copy of The Damned’s debut album at $2,853. From there, things start really flying. Sometimes the number one seller was in line with the rest of the top 30, but there were plenty of Judge-style jumps.

At first glance, it seems like the market for expensive items is absolutely on fire, and Discogs might even be to blame. If you take a broader look at the world of ultra-rare vinyl though, a slightly different picture emerges: One where Discogs isn’t driving up prices, but just helping ridiculously-expensive vinyl become more mainstream.

In the past, there were plenty of jaw-dropping sales. In fact, the $27,500 Prince album sold through Discogs pales in comparison to the one that went for $42,000 at auction months before. For years, you’d see a story almost every month about a record at auction with the equivalent price tag of a modest mortgage or audacious sports car. 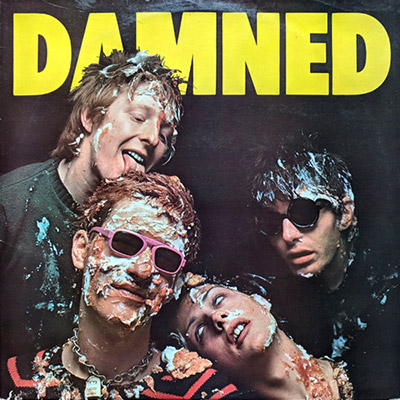 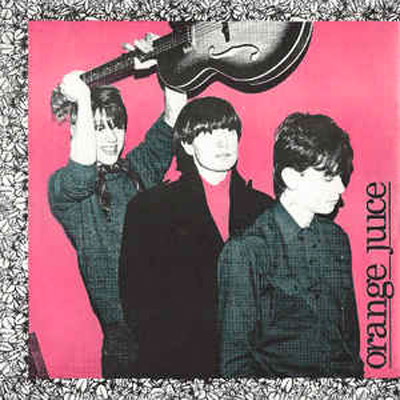 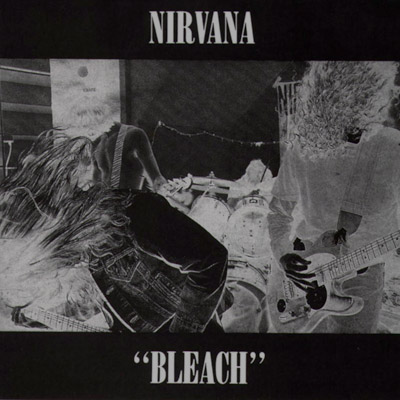 Then there are the sales you never heard about in the first place. Punk legend and noted collector Henry Rollins is familiar with that phenomenon. “There are some serious deals that go down outside of eBay and Discogs. I’m in that loop,” Rollins revealed. “Acetates, original artwork, etc. It’s all done very quietly. You get the email, and you tell the guy if you’re in or not, the money is wired, no PayPal. I have gotten some one-of-a-kind stuff that way.”

Former Warner Bros. executive and renowned rare vinyl dealer Jeff Gold travels in those circles as well. “Many things never make it to the open market,” said Gold. “I buy collections often (as recently as 1,000 LPs on Monday) and have many private collectors who I sell to. I know what they like, and regularly one phone call or email is all it takes to sell a rare record.”

Those high-profile auctions and underground sales aren’t going away, but vinyl continues to become more mainstream. As such, ultra-rare vinyl follows suit. That means more of these records find their way to the general audience — even if most buyers can only drool over them.

“The market for truly rare records has never been stronger, and Discogs is an important way for buyers and seller from all over the world to find each other. It functions as the world’s largest record store, with customers virtually ‘hanging out’ as they used to do in person.” Gold added. “When something truly rare surfaces, it’s one of the first places I go to find customers.”

In other words, prices might be going up, but the last year of sales in the Discogs Marketplace don’t necessarily point to commodification and a rare vinyl bubble.

The rest of the vinyl market is rising, but more steadily

Since top-end sales on our most-expensive lists have outstripped the rest, it doesn’t help us understand where prices are as a whole. Instead of looking at number one on the top 30, we’ve taken a look at the other end of the list: the 30th most-expensive seller each month.

The chart above looks very different from the previous chart. When you look at the history of 30th-place sales, strong but steady growth is clear. Number 30 might’ve jumped from $300 to $1,300, but that didn’t happen overnight. It took over seven years to crack $1,000 consistently.

We can’t say for certain what this means, but conventional wisdom is that steady growth means safe growth and a safe future. So if you have records worth a few hundred to a couple thousand bucks, the bottom likely won’t fall out and will continue to rise slowly on the whole.

Granted, some records don’t hold their value for one reason or another. Maybe someone finds a storage unit with 300 copies of an album, doubling what was known to be on the market. Maybe interest in late-’80s West Coast hip-hop singles will wane. But hey, you didn’t buy it to flip, right? If you’re hanging onto your collection because you love it, then you’re good.

If you’re looking to expand your record-buying budget, there’s always the fear of losing your ass. You’ll buy something for $90 one day, and it’ll be worth $30 the next day. Or if you’re feeling froggy, you make a $700 purchase, only to see its price plummet in the ensuing months.

We can’t guarantee you’ll be able to stave off losses like that, but we have a few tips to guard against it. Ignore them at your own peril!

Look at the lists

One easy way to ensure an expensive record will maintain value is to keep an eye on our monthly most-expensive lists. If you comb through them, you’ll notice some that pop up on a regular basis. Keep an eye out for the repeats that have an upward trend in sale prices, like the MoFi Beatles box set or Orange Juice’s Falling And Laughing single, which have both made the list over a half dozen times.

Since the main concern isn’t resale value, it’s also a safe bet to snag things that’ve stayed roughly the same over the years, such as the Val Bennett Atlas single or the red and white pressing of Nirvana’s Bleach. The coveted near mint versions may be out of reach, but a VG copy ain’t so bad.

You can also identify larger genre or style trends from the list. A studious collector will notice that plenty of black metal ends up on the most-expensive lists, clustered around specific scenes and artists. Names like Burzum and Darkthrone are common occurrences. You might not be able to drop $1,500 for their rarest LPs, but you can be certain their other albums or those from related artists will hold up. 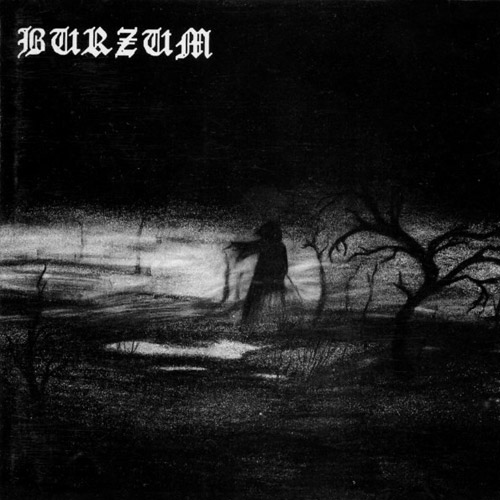 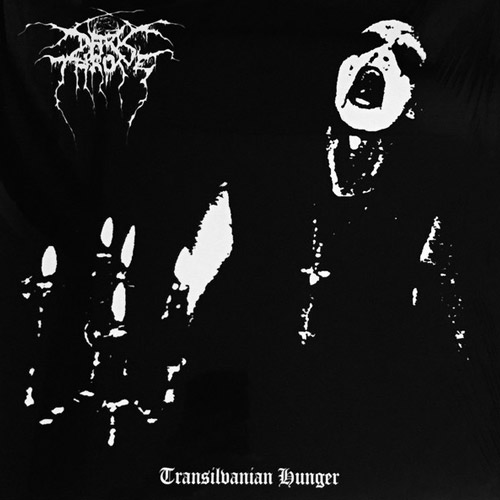 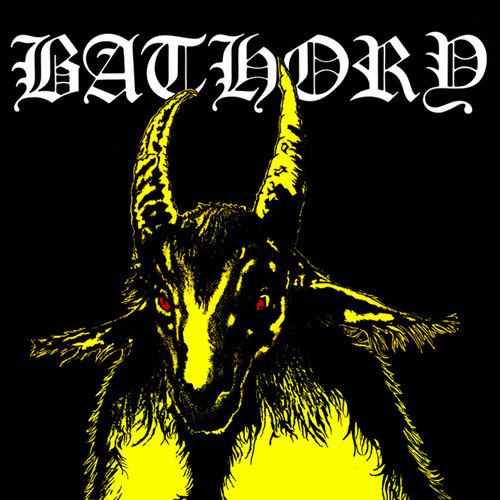 You might think it’s a good idea to see what older music is still popular. There’s wisdom in seeking material that stands the test of time, however you need to be careful. It’s easy to confuse nostalgia for steadfastness. If you make a hefty purchase by conflating the former with the latter, you could be in trouble.

Brent Greissle, our Discographies Specialist at Discogs, has seen it before with past generations. “There was the big band stuff that was huge, but those people died out,” he cautioned. “Doo wop was huge. That was a really freaking big deal for a while. All the big money records were in doo wop. No one has seen serious sustained prices like that since the ’90s. But then it got wrecked when those collectors started dying off.”

It’s important to try and figure out exactly what’s going on under the surface when prices are surging. Greissle added, “Whether it’s college students buying $12 copies of Rumours or investment bankers are all buying up those rare punk records, there are a lot of factors when thinking about why something is valuable now.”

Get in that dollar bin

There’s one place Greissle recommended above all else if you’re looking for expensive records, and it might seem a little counterintuitive: The dollar bin.

He continued, “Run through as much stuff as possible from the dollar bin that seems weird or cool. If you keep it up, you’re bound to find something there.”

Just look for stuff you think is cool

This might seem like the most obvious advice possible, however it’s also the most important. Even if you’re looking for vinyl that is — or will eventually be — sought after, it doesn’t make sense to pick up items that you don’t actually care about.

The magic tends to happen when you’re seeking out odd stuff that seems interesting to you. “The people with amazing, rare collections that you hear about,” Greissle reasoned, “were usually people who were doing cool stuff and looking for cool stuff at the time.”

In other words, trust your own instincts and dig in. As Greissle said, “Find the stuff you really enjoy that isn’t being being talked about and shoved in your face day in and day out. It’s the cool, hip underground records you’re into that will always hold value.”

Interested in the state of the data on the ‘Ogs sites? Check out the Most Wanted & Most Collected Items.Want to join the passionate community of music lovers at Discogs?Sign up for an account to track your record collection, start a Wantlist and shop for thousands of musical releases. 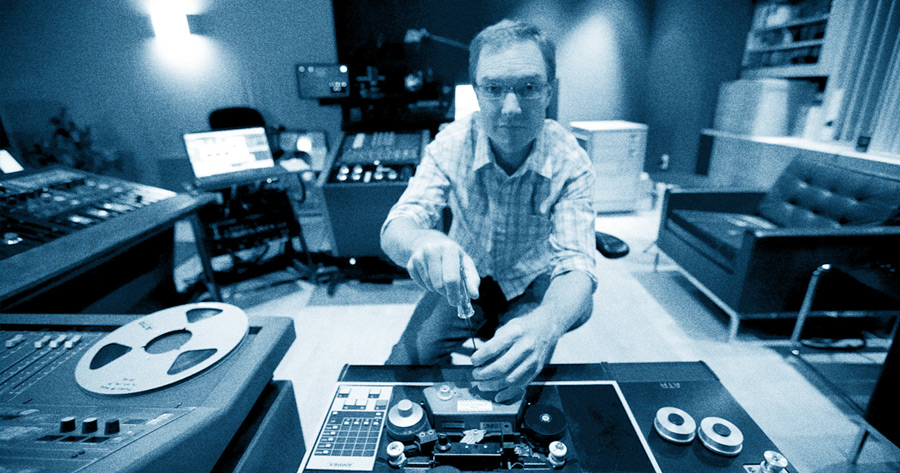 Vinyl Me, Please Goes The Extra Mile For Its All-Analog Releases 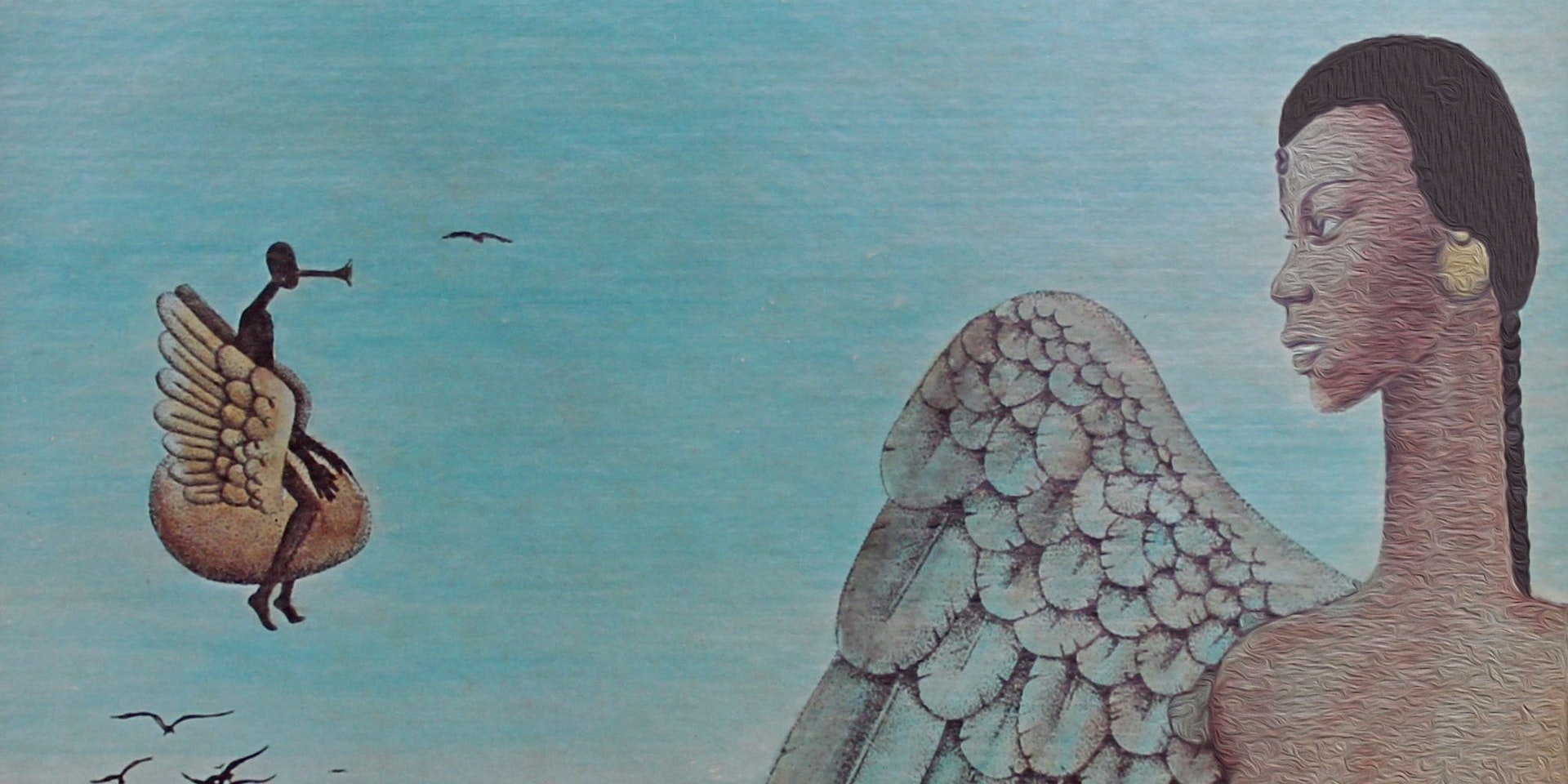