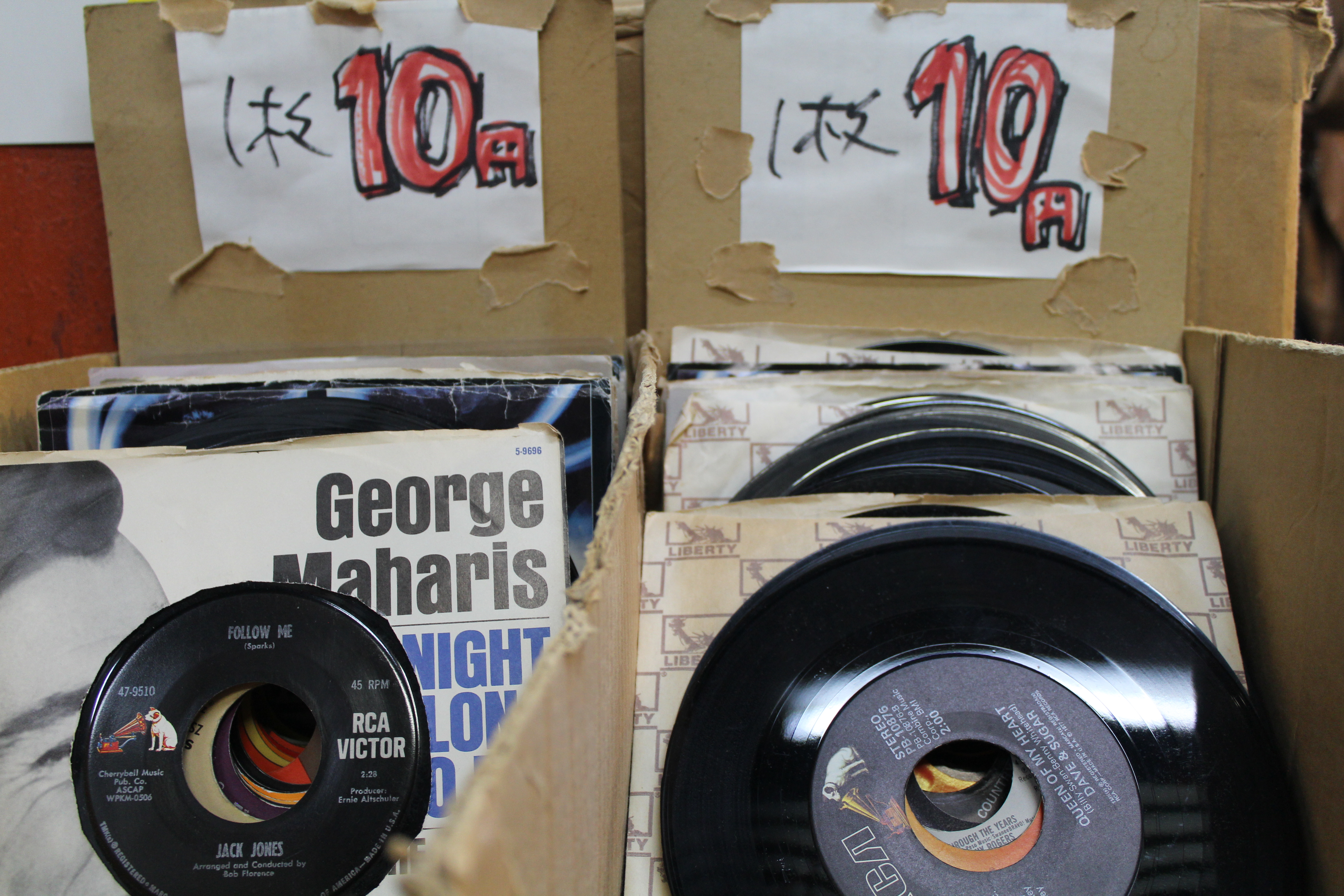 Tokyo is a music-lover’s dream.

You might not know it, but Tokyo, Japan is home to some of the most unique vinyl buying experiences on earth.  It’s easy to spend days wandering between the conveniently clustered shops; hopping between the enormous music chain stores and the specialty record stores.

Further adding to your music-themed adventures, the city offers vinyl cafes and bars, amazing club and concert venues, a full street lined with guitar shops (Ochanomizu Guitar Street), and so many other attractions to make Tokyo a record collector’s paradise. 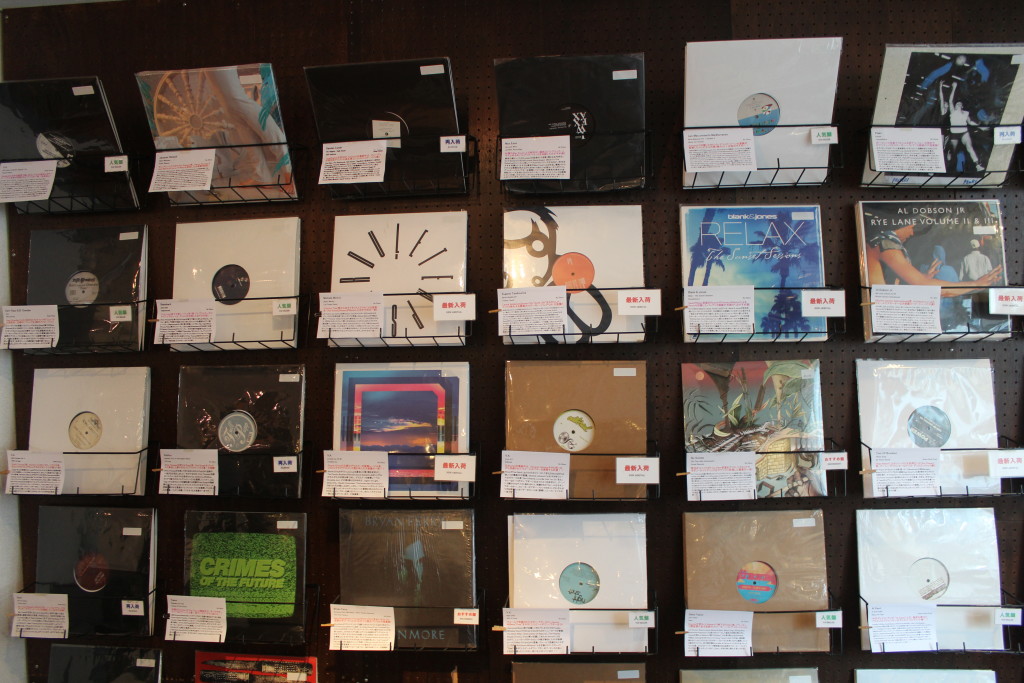 I wish I could say that I visited all of the record stores whilst visiting Tokyo, but the truth is I just barely scratched the surface of what the city has to offer. During my quick visit, I did manage to check out 15 record stores, chatted with several Japanese Discogs buyers, sellers, and contributors, and tried to end each night at a vinyl record bar.

There are several amazing vinyl bars in Tokyo!  Mix an amazing record collection, a stellar DJ, and add a little booze, and I can’t think of a better way to spend the evening…

Portland, Oregon, can you please make this happen for me? 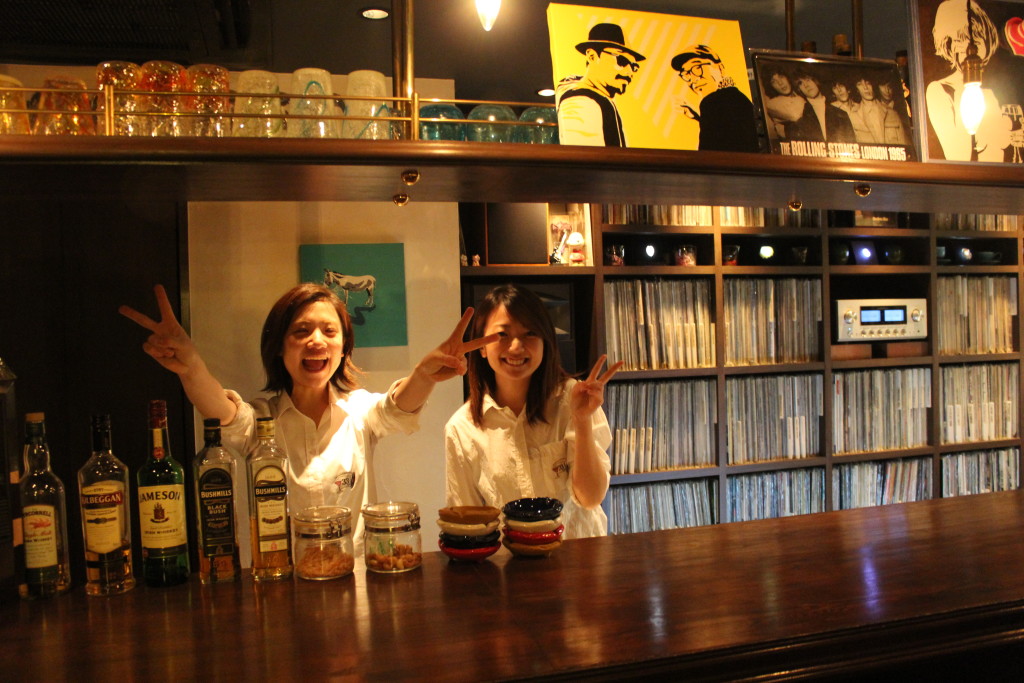 I even discovered a lovely combination record store & cafe, where a DJ played records while customers sipped coffee and flipped through vinyl. 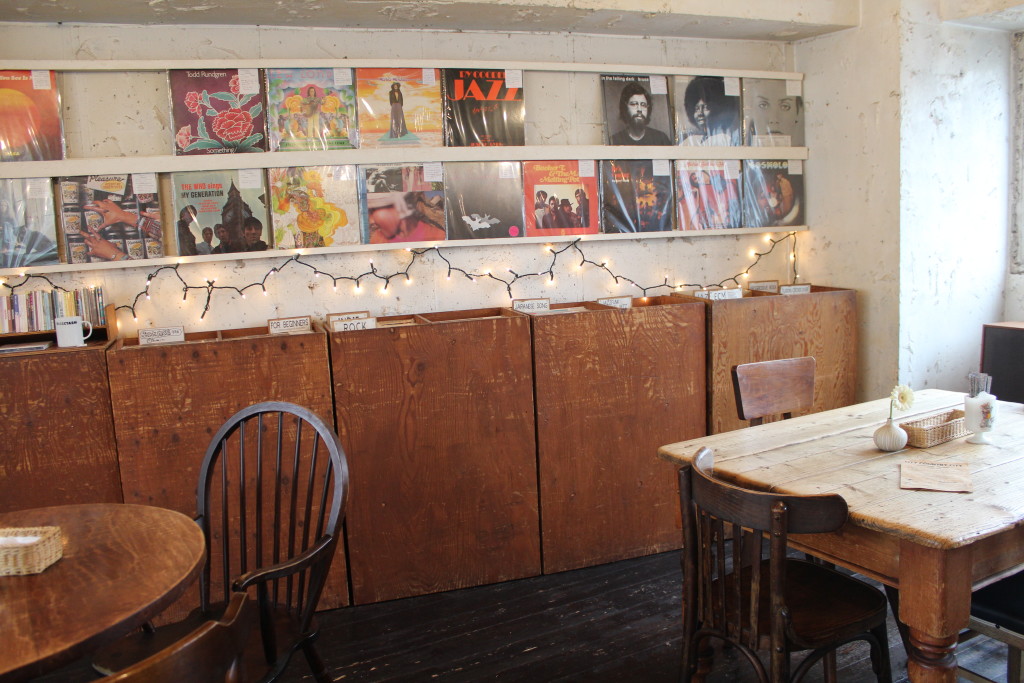 Over the next several weeks, I’ll recap some highlights and share pictures and interviews with some of my favorite shops. In the meantime here are some snapshots, snippets, and general impressions from my vinyl vacation in Tokyo: 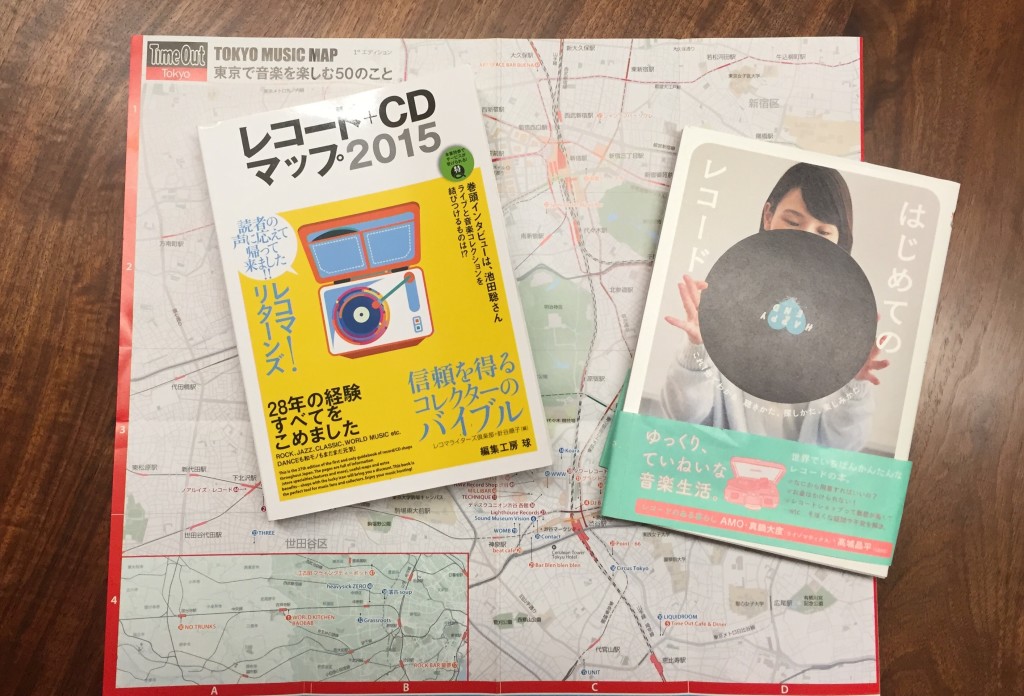 There is a free Tokyo Music Map that you can snag at most record stores and other music guides available to help you decide which shops to visit.  However, most are in Japanese and not available online, so VinylHub was an invaluable resource when tracking down hard to find shops and planning my trip in advance. I purchased a fairly inexpensive SIM card when landing in Japan, and having a data plan to access Google Maps, email, VinylHub, and the Discogs App was invaluable! 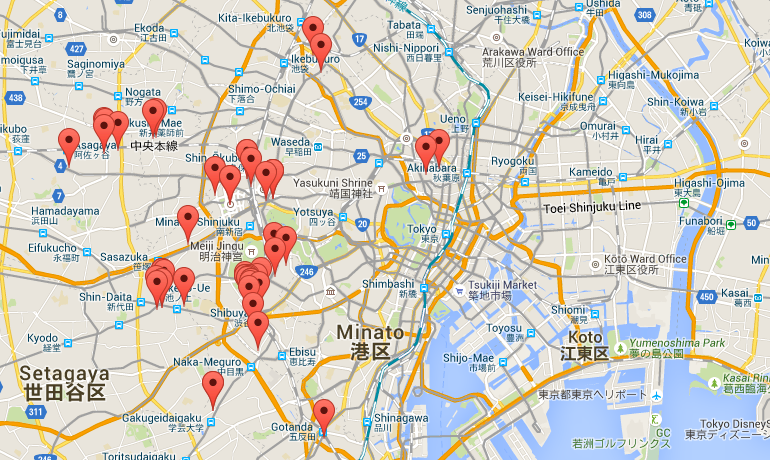 Many record stores are gathered together in certain areas, so you can easily spend all day digging in just a small corner of a neighborhood.

While wandering around, keep your eyes open; often the best shops aren’t at street level. To illustrate, here is one of my favorite sections of Shibuya:

Just down the street from HMV Records and across from Face Records, there is a cluster of shops above street level: Next Records, Mothers Record, Nerds Record Store, Disc Jam DJ Gear. 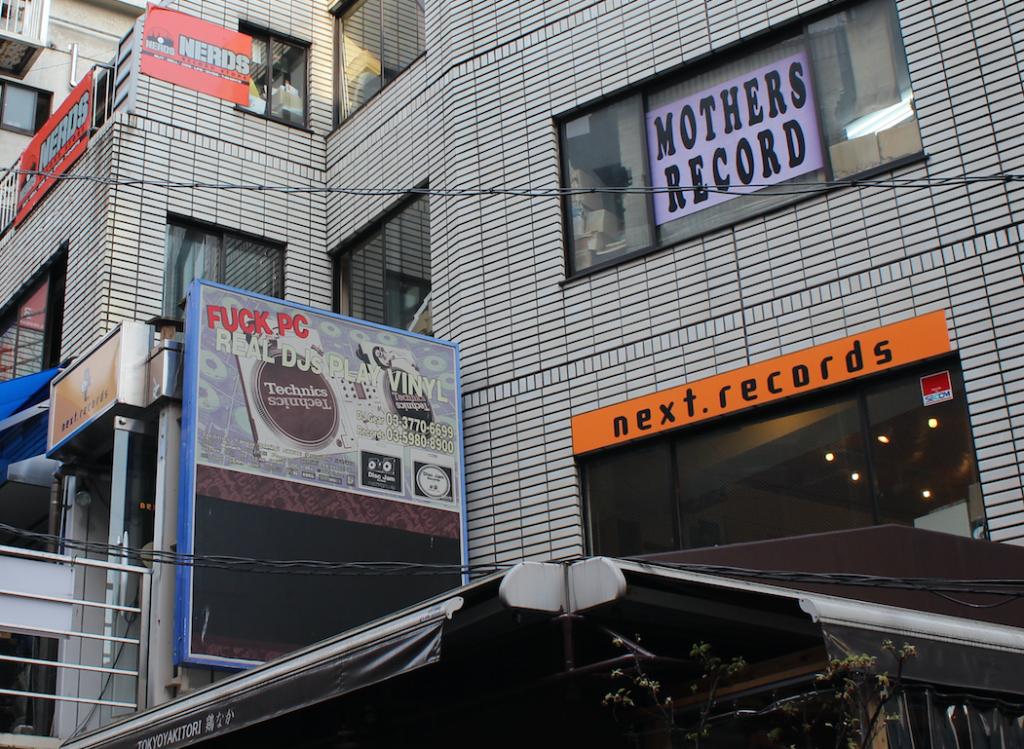 Most shops have a genre focus and are impeccably clean and organized. Some of the shops feel more like a curated vinyl museum than a store. 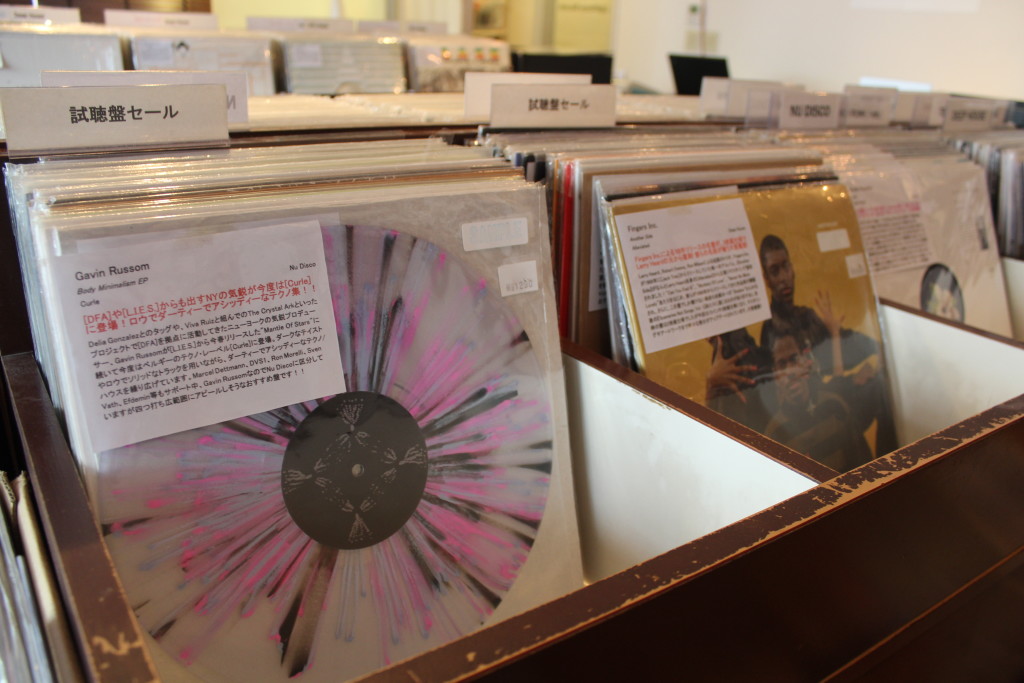 Shibuya, a hip and fast-paced ward of Tokyo, is so music focused that you will see music release and concert advertisements all over: on billboards, cafe windows, and even songs and music videos blaring out at you from many of the enormous screens that cover the buildings on busy streets. It’s not uncommon for a mobile billboard truck to drive up behind you blasting J-Pop from their speakers. 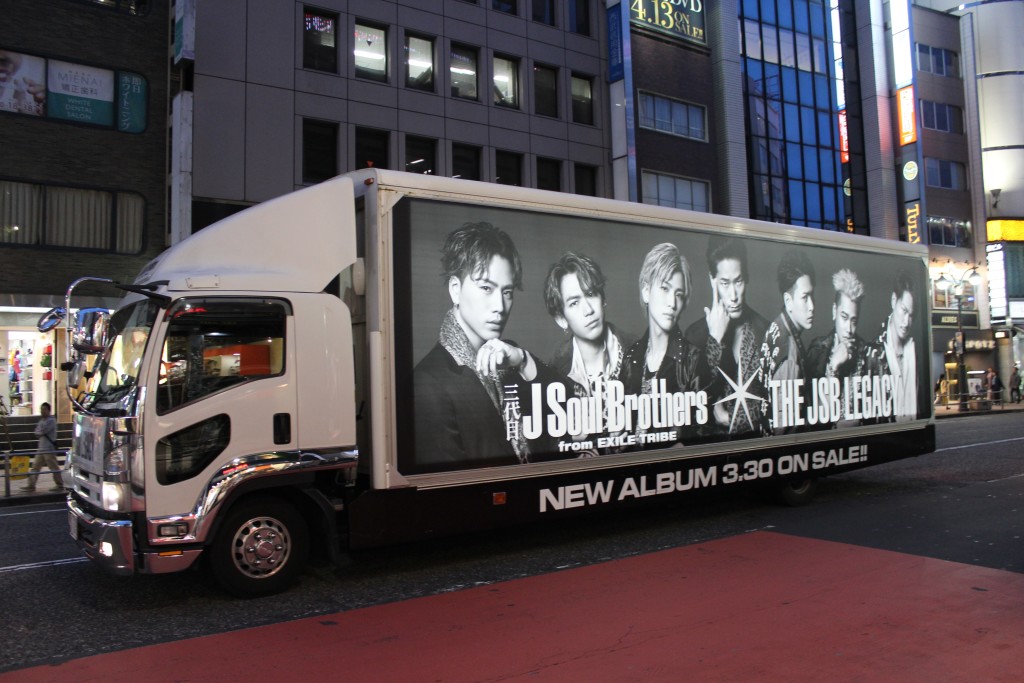 Tokyo has a shop for everyone, from the diehard collector looking to find an overlooked rare vinyl pressing for a fraction of the price, to the tween who just wants to snag the newest J-Pop or K-Pop CD.

Interesting fact: in Japanese, J-Pop is referred to as jeipoppu ( ジェイポップ ) and sometimes it’s known natively as just “pops”. 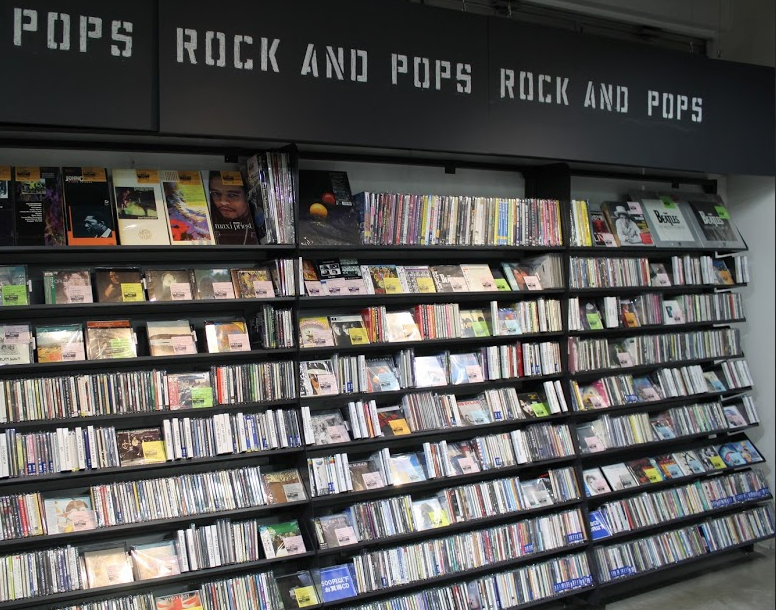 Tokyo has record stores that are so beautifully designed and decorated that they look more like an audio gallery than a record store, but they also have some grungier shops where you can still score a deal by digging through a dusty dollar bin (or should I say 100 yen bin). 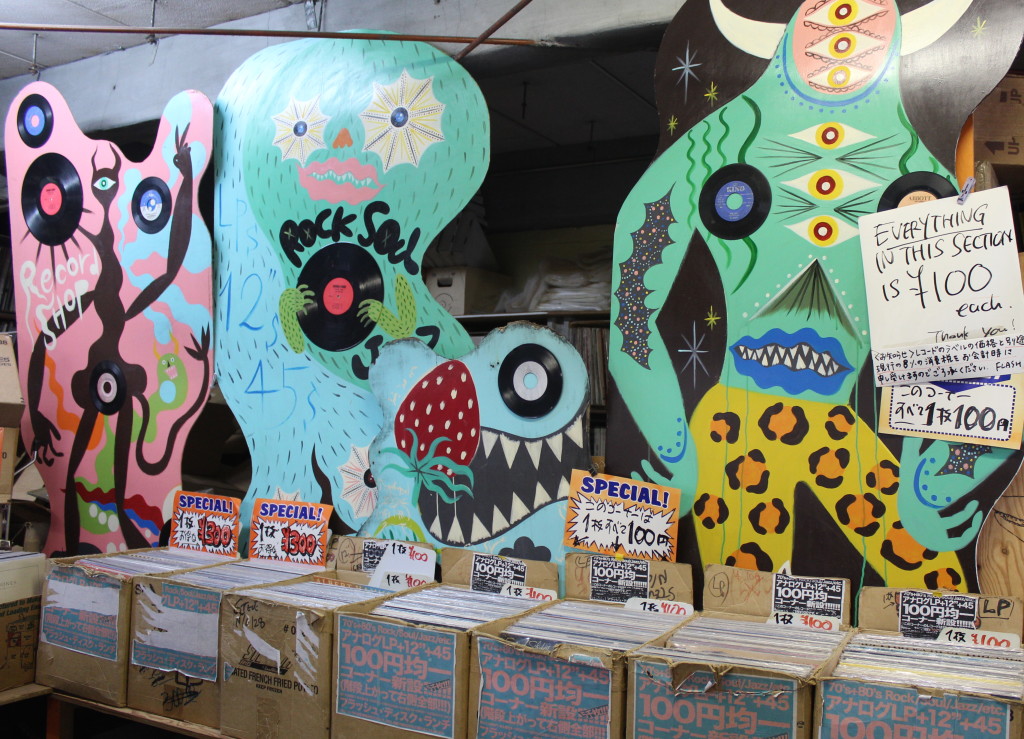 I even found a 10 yen bin at Flash Disc Ranch Used Records! 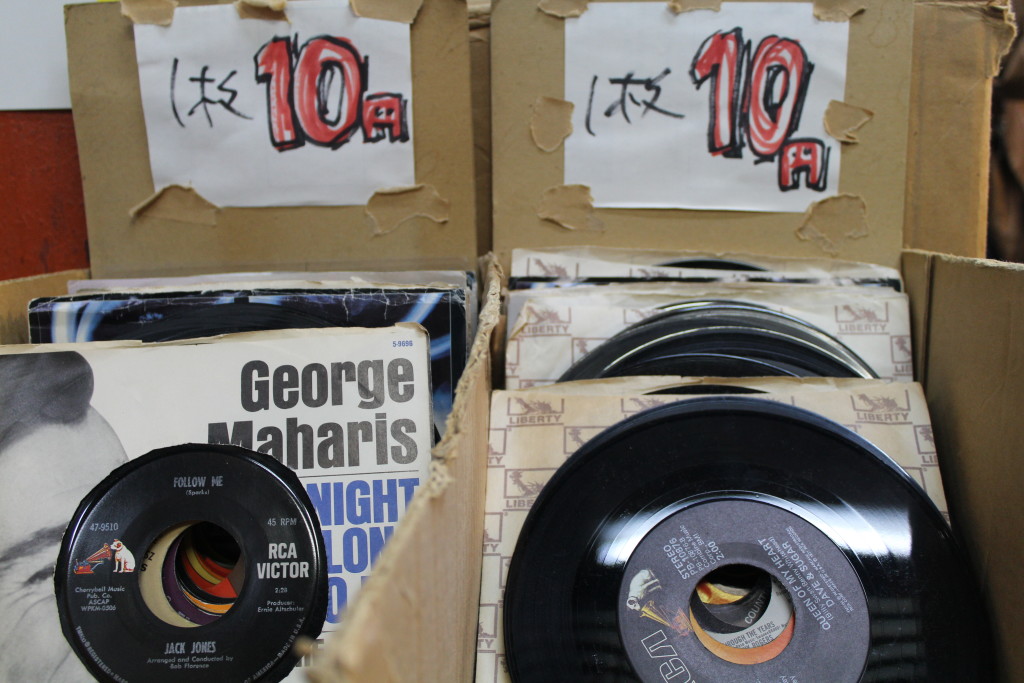 The city also has shops that are so enormous that you can spend hours getting lost & overwhelmed amid the labyrinthine aisles of audio. Tower Records, Disk Union, HMV, and RECOfan are a few of the bigger chains in the city. 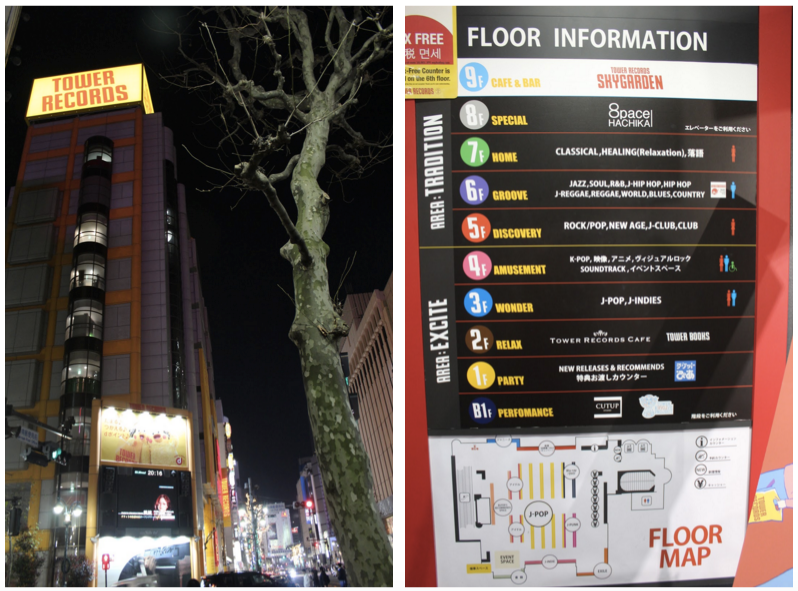 But if you are into smaller, specialty shops, Tokyo seems to have a shop for every genre and style. Space is at a premium (the greater Tokyo area is the most populous metropolitan area in the world), so some of those specialty shops are in tiny spaces that may feel cramped when you aren’t browsing solo. Tokyo has so much to offer for record collectors; my list of shops to visit quickly became an epic spreadsheet.

And I tried to visit them all…

But hey, I got distracted digging and chatting. As it turns out, the best part of a vinyl vacation is spending some serious time digging through crates and chatting with other vinyl geeks!

Over the next several weeks I’ll post updates about some of my favorite shops, including: 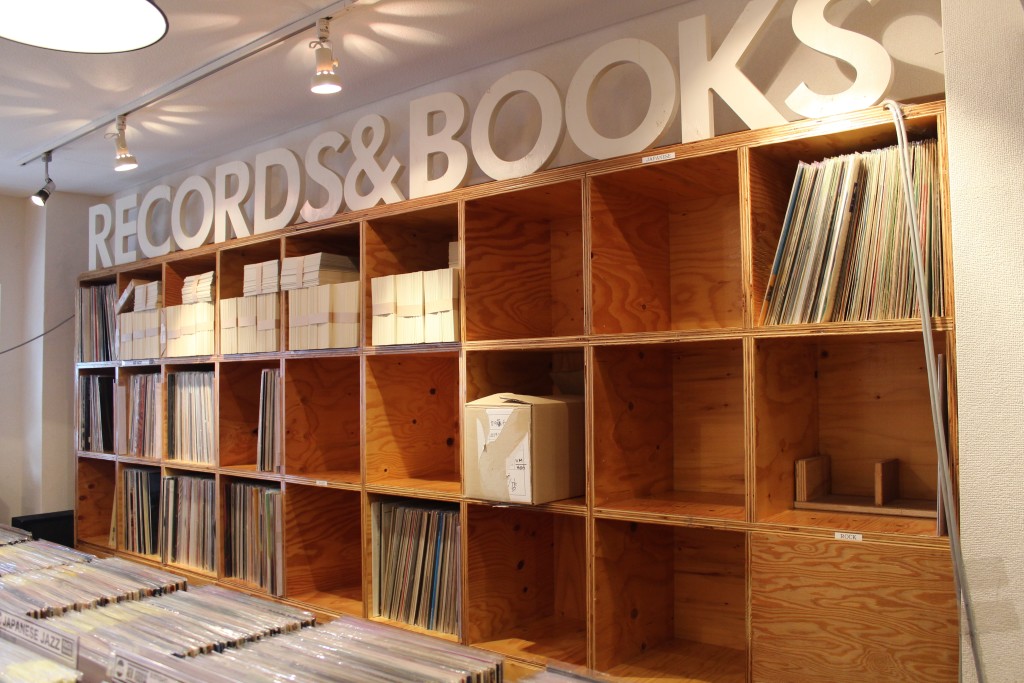 But until then… what’s your go-to city for vinyl digging?