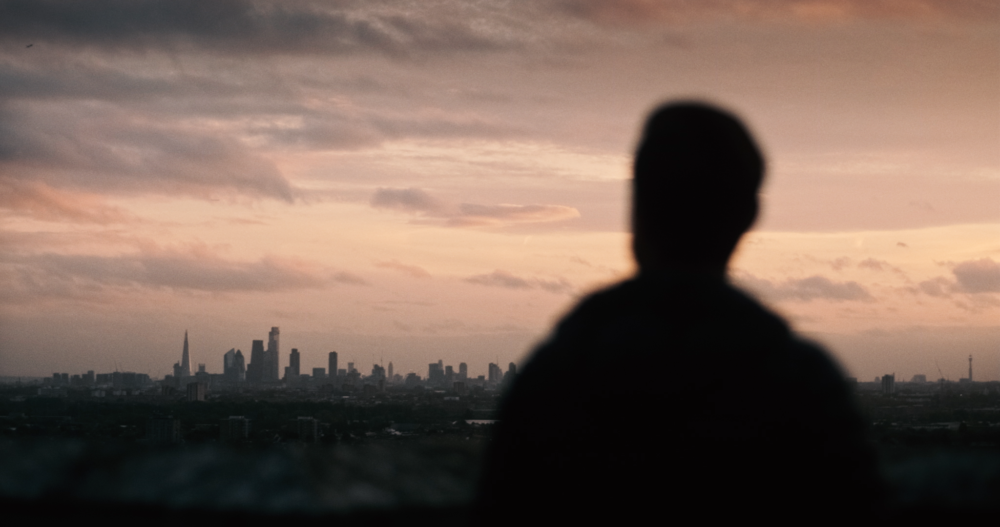 London is steeped in a rich musical backdrop through a mix of genres, decades and styles. Channelling that melting pot of diversity, this year’s “London Borough Of Culture”, Waltham Forest, connected with Redbull 3Style UK champ Mighty Atom to illustrate its musical depth and soundtrack their Guy Fawkes Night fireworks display.

Hot stepping from Grime to Jazz and Hip Hop to Pop, the genre-bending mix covers all bases of music originating from or influenced by the borough of Waltham Forrest. Selector & DJ Mighty Atom took the time out shortly after the event to discuss the project and how Discogs aided its musical mapping. 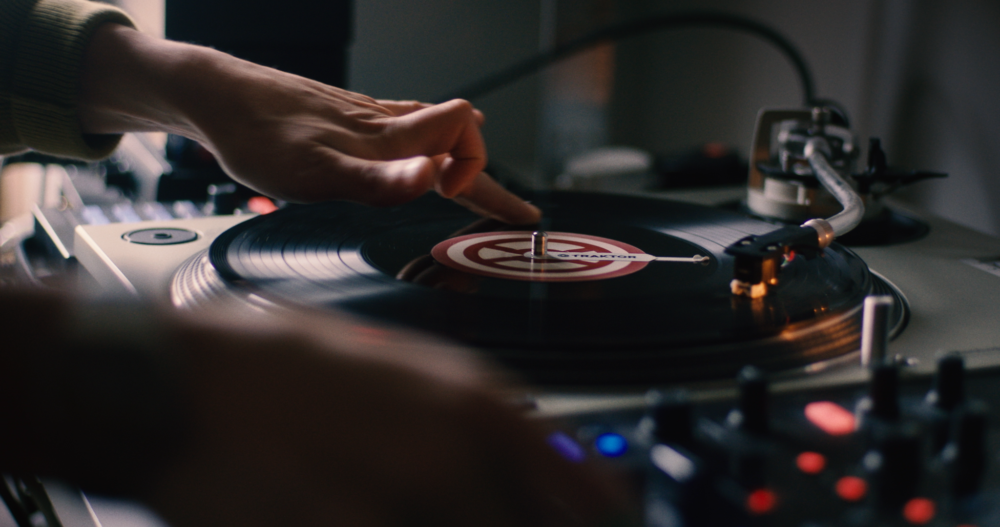 Tell us about your story into music and connection to Waltham Forest….

My journey through music and DJ’ing has been a long one. I started mixing Jungle / Drum and Bass in 1996, ran a weekly Drum and Bass night before I was old enough to technically be in the venue, before then getting massively into the more technical elements of Hip Hop DJ’ing and Turntablism.

I was part of a crew who won multiple UK DMC Team titles in the mid to late 2000’s, which kind of peaked when we came 2nd at the DMC World Finals in 2006. I then spent the next decade just really focusing on all elements of the craft, coming back to battling sporadically, culminating with me winning the UK Redbull Music 3Style Championship last year and competing at the World Finals in Taipei in January.

One of my biggest areas of focus in DJing has always been mixtapes. I always loved the densely layered and complex mixtapes from all the usual suspects; DJ Yoda, DJ Spinbad, DJ Shadow, Cut Chemist etc. Over the past 10 years I have dropped numerous mixes for the likes of BBC Radio 1Xtra, major UK Labels and festivals, and most importantly to me; Ninja Tune’s Solid Steel.

I have lived in Walthamstow since 2016 when my girlfriend and I were looking for somewhere in London where we could settle and escape from the crazy rent prices and madness of Zone 2. It’s a really vibrant and interesting place with lots of interesting bohemian types who’ve been doing creative things at a grassroots level for decades.

The project looked fantastic, how did it come about?

The Director of the 2019 London Borough of Culture had the idea of a mash-up type mix featuring only music with a connection to the Borough. The mix would then be the soundtrack to a fireworks display to celebrate the year of art and cultural events.

He ideally wanted someone from the Borough to do it and had heard my DJ Shadow Endtroducing 20th Anniversary mix for Solid Steel, so approached me. 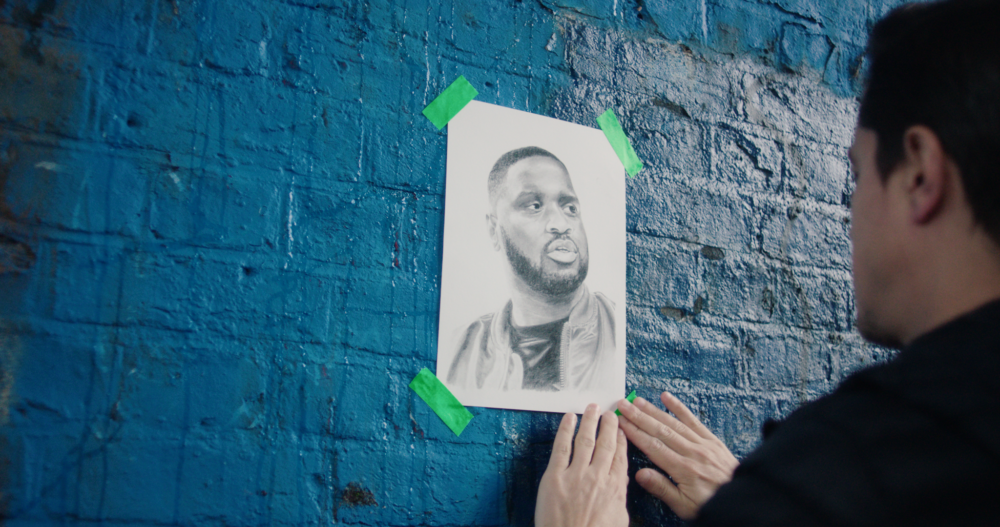 What hurdles did you have to overcome in order to join all the dots?!

My initial thinking was ‘is it possible’? Is there enough music associated with the borough to provide the raw materials for a dope cut up mixtape? The mix couldn’t just be Damon Albarn and East 17, so it forced me to do some real music archaeology and try to discover all of the music and the stories that tie it to the Borough.

There were a couple of points early on when I thought ‘nah, this is going to be too hard’ and then I’d find another amazing artist or piece of music or sample connected to the Borough and it would pull me further down the rabbit hole. 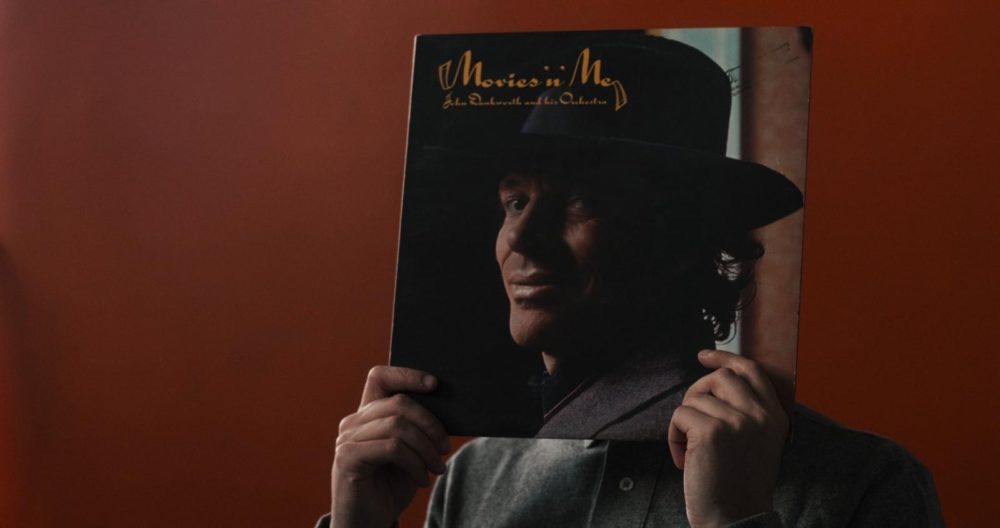 How did Discogs help with the project and your workflow?

Once I had found the tracks for the mix, Discogs helped me actually GET the tracks. It was really hard to source a lot of the music initially, and I began piecing the mix together using Youtube rips to create the skeleton whilst I went off and tried to find good quality copies.

Discogs helped me get my hands on a lot of the music in the mix that simply wasn’t available anywhere else. This wasn’t just vinyl, I even bought an obscure Talvin Singh CD single from ’98 as it was the only way to get the remix I needed. 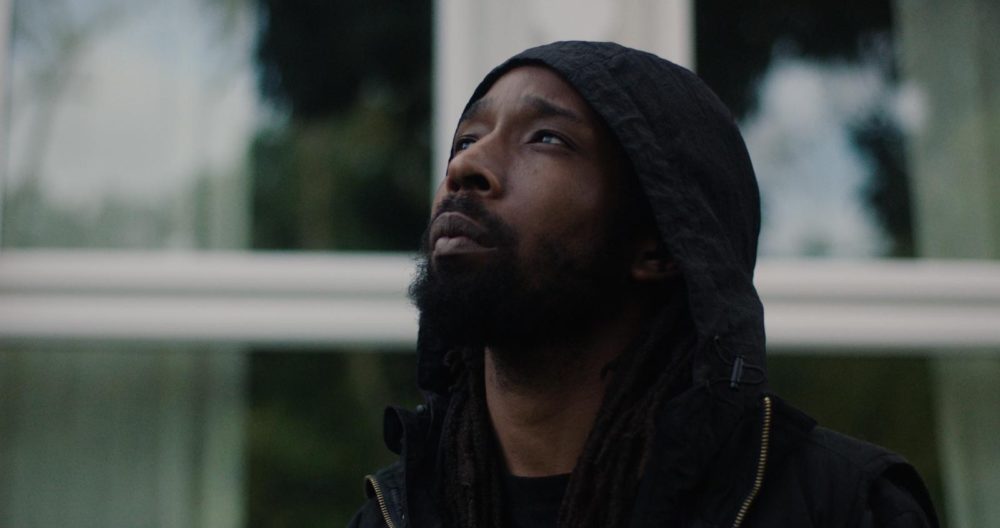 Where do you see the project going in the future and what would you hope for its evolution?

I had such good feedback from people who attended the fireworks event. A lot of people were saying that the mix made them feel really proud of living in the Borough and that to me felt like mission accomplished.

I hope people continue to enjoy the project as an open love letter to Waltham Forest and the incredible music that is connected to it.

For anyone who checks the mix and would like a detailed breakdown of all the songs to help them decipher the connections – I have written a piece which can be found here.

Huge thanks to Mighty Atom for taking the time out to chat to us, you can check the mix itself here, and find a full Discogs Tracklist here.