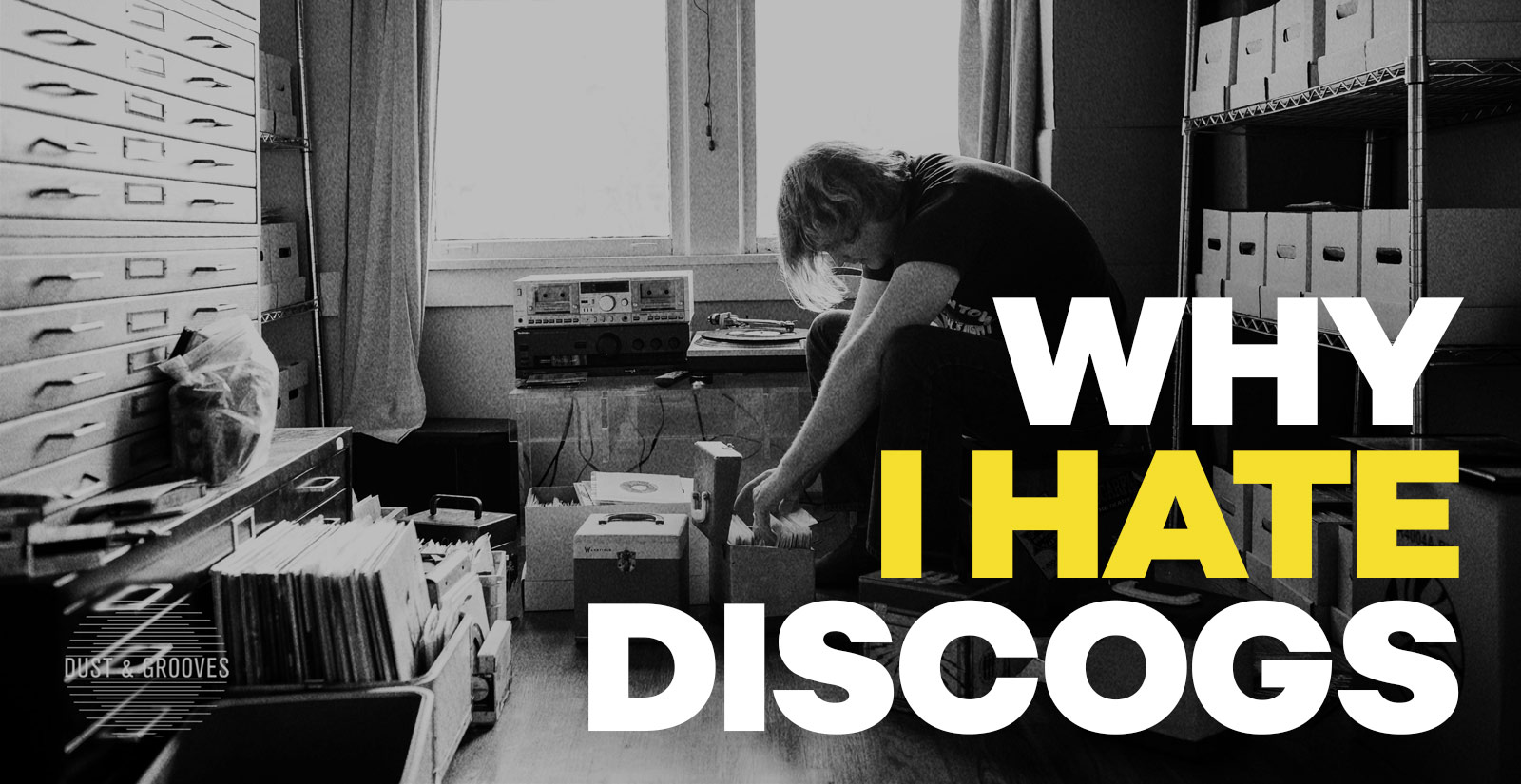 I’ve got enough I’m searching out already. I’ve got my hands full — from unknown, forgotten and unheralded discs from the region of my birth (Detroit, MI) spanning all popular musical formats to diving way too deep into local spoken word releases, ethnic Serbian and Croatian songs, Spanish language conjuntos from Mexicantown, Arabic language 78s and everything in between. I will never be able to buy (or even just catalog) all the records that I want and that’s a terrible feeling I still can’t come to grips with.

But every once in a while, I’ll cruise through master release lists on Discogs for titles I’m already quite well in possession of. Started off with the MC5 and the Stooges…a maple leaf on the back cover of Canadian pressings, a size/typeface change, the most minuscule label variations. These things got me pumped. But it’s a tricky game. How far does one go? How different does it have to be for me to care?

There’s no right or wrong answer here, but I can say this compulsion has driven me further than I’d ever anticipated. 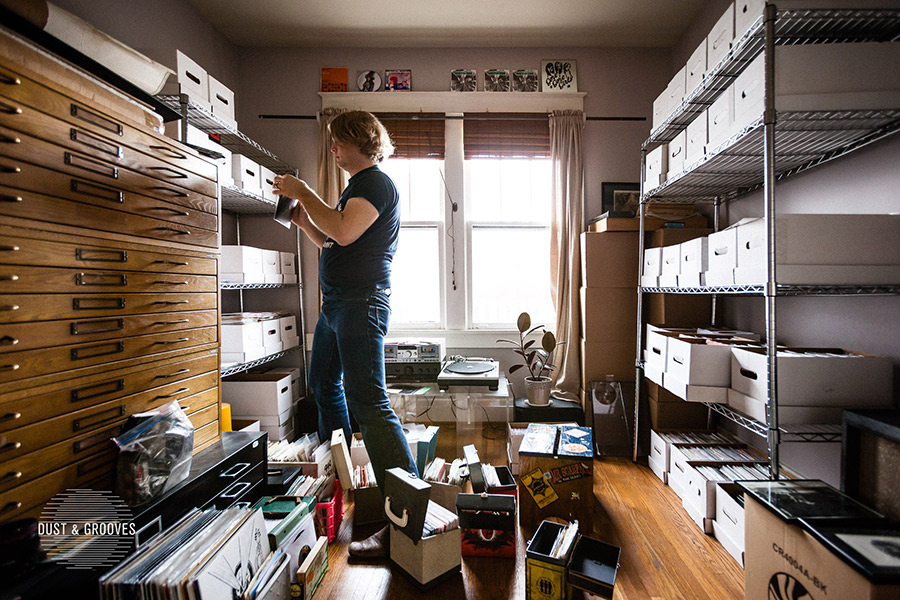 One day last year I was cruising through the master list for Nirvana’s In Utero and was surprised to see an In Utero cassette that originated from Saudi Arabia. Even more surprising was the cover art that completely censored the musculature of the female body depicted on the front cover, almost as if to partially appropriate the chador worn by some Muslim women. Sure, the face, arms, feet and wings were exposed, but everything in between was blacked out.

This FASCINATES me. Just in the same way that the Russian copy of Sonic Youth’s Daydream Nation fascinates me. While said release is unofficial, the fact that the wizards over at Antrop whittled down the double LP to a single LP is shocking. The fact that, rather than depict the Gerhard Richter painting of a candle on the front cover and instead just put a picture of a candle, the cover is absolutely beautiful. In communist Russia, candle lights you! They didn’t have time to try and use the real cover. They just had to make do with the materials they had at hand. I love this approach.

The quest to track down a copy became a mission. With some help, I even had Diogenes_the_Fox on the case. Ultimately, a copy would show up on an eBay auction in March, paired with a Saudi cassette copy of Nirvana’s Nevermind as well. I put in an insane bid immediately. A few days later, I noticed a copy of the Saudi In Utero for sale on Discogs. A little bit cheaper than the starting price on the eBay auction, I figured “what the hell?” and just bought it outright. The auction was soon removed, and I was happy the search had only lasted me about six months. 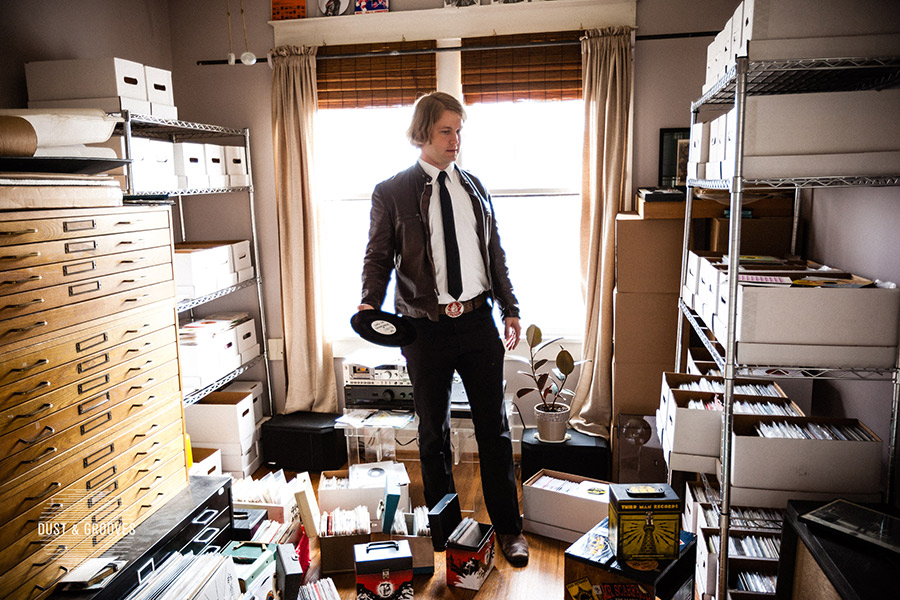 Until I did some digging and through saved screen grabs I was able to find out that the Saudi Arabian cassette of Nevermind (which did not have a Discogs entry at the time) actually has a DIAPER drawn on to cover the penis of the baby depicted as swimming on the album artwork.

Reached out to my Discogs seller and of course, he was the guy selling on eBay as well. I ended up paying MORE money that had I just gone through with the auction as I bid in the first place, but nevertheless, just shy of a month later I was happily in the possession of these two weird, quasi-unbelievable artifacts of one of my favorite bands and an authoritarian regime that isn’t SO bad as to completely ban or outlaw Western culture — but they’ll be damned if you get to see any naughty bits in the process.

Were it not for Discogs, I would have never even known these records EXISTED, let alone be able to track them down. That is both a blessing and a curse. I accept it happily. 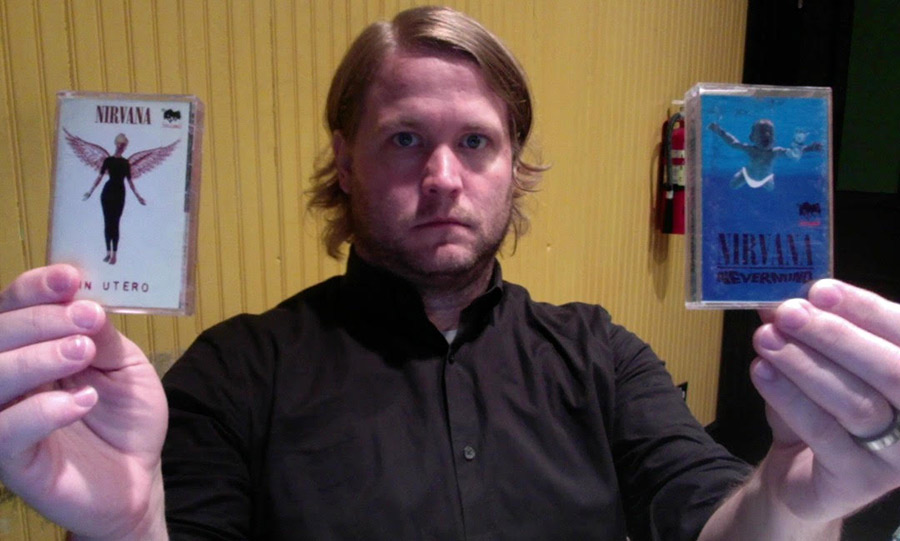