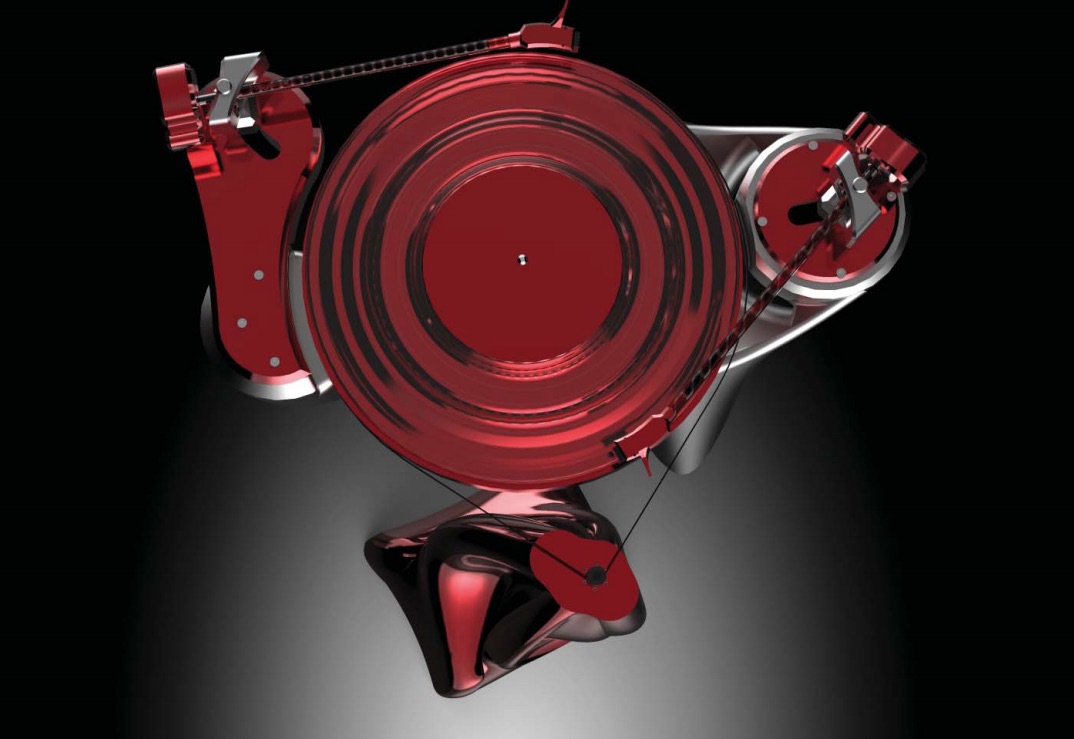 Netherlands-based design audio company, Metaxas & Sins‘ new turntable is the latest piece of gear to set tongues wagging. They’ve unveiled their new Phonographic Perambulator turntable model, along with its eye-watering price point. The Phonographic Perambulator is M&S’s first foray into the world of turntables, but they’re no stranger to high-end audio gear, with amps, preamps, speakers and tape recorders featuring on their product list.

The Phonographic Perambulator boasts state of the art vinyl playback. As What Hi-Fi reports, that includes a Swiss Maxon motor belt-driven system, aluminium platter base and tonearm, with pure Sapphire tubes and jewelled bearings. While details are somewhat limited, more will become clear following it’s world debut at Munich’s High End Show in May. 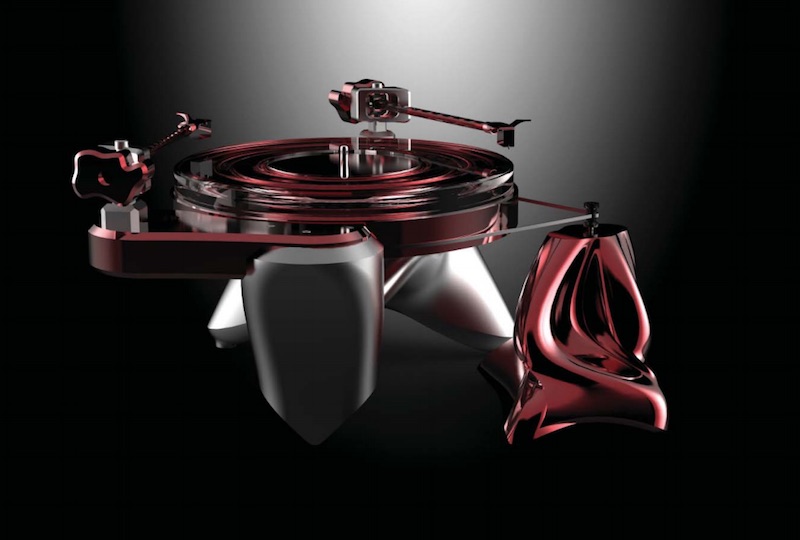 Metaxas & Sins are known for their futuristic designs that blur the line between high-end audio equipment and art. As the company puts it, this is not the type of audio gear to be seen but not heard, but to be put proudly on display. Founded in 1981 by award-winning designer and recording engineer, Kostas Metaxas, all M&S’s products are meticulously handcrafted by Metaxas himself or his sons. They unashamedly cater to the audiophile of sufficient means, aiming to create “the finest objects money can buy” and treating audio as a well-deserved indulgence.

If you’re feeling brave, the Phonographic Perambulator is available for preorder now. Otherwise, you’ll be able to see it in person at its world debut at Munich’s High End Show. 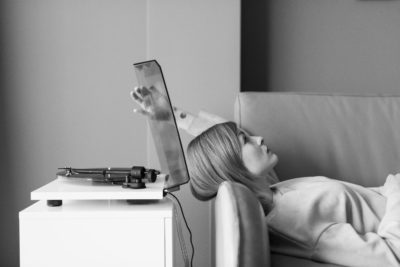 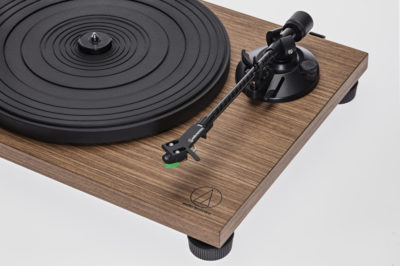 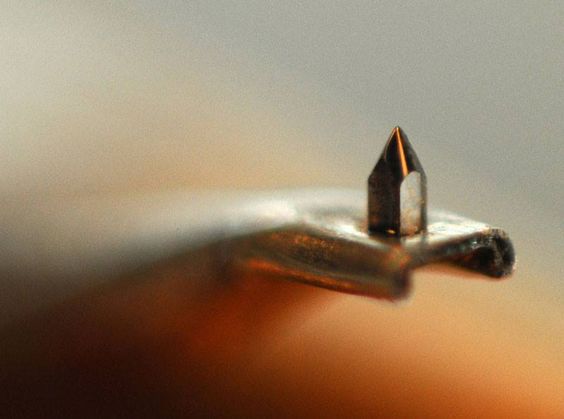 How Often Should You Change Your Turntable’s Stylus?