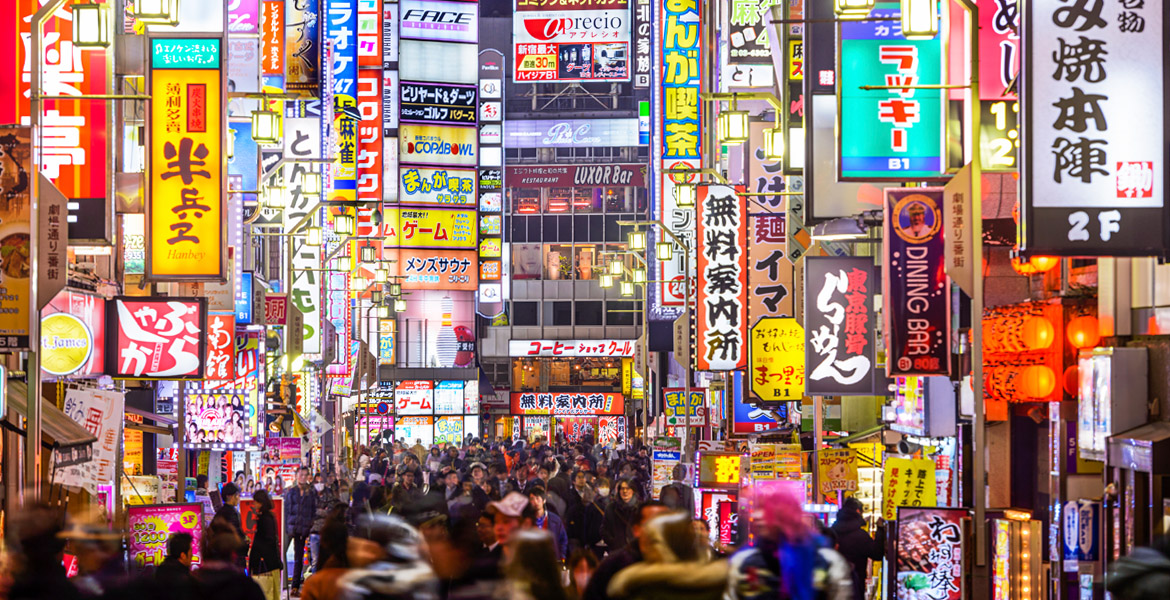 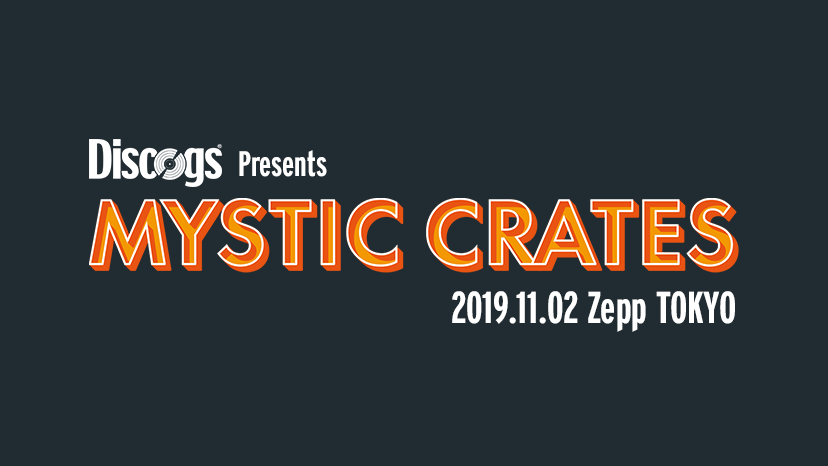 We have an incredible guest post from Yosuke Kitazawa from Light In The Attic Records. Yosuke is the Reissue Producer for LITA and is their resident Japanese music expert. He also produced and co-curated Even A Tree Can Shed Tears: Japanese Folk & Rock 1969-1973. In other words, Yosuke knows of what he speaks. Yosuke was kind enough to share a guide to Japanese music with Discogs for those wanting to dive into some incredible tunes out of Japan! If you’re looking for a good jumping-off point for getting into Japanese music, this is it. 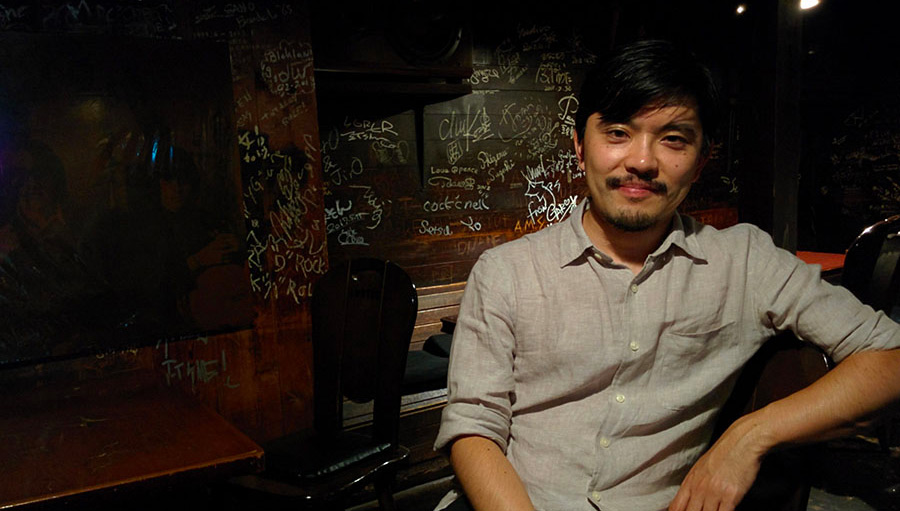 Yosuke Kitazawa at BYG in Shibuya.

There’s been a surge of interest in older Japanese music lately, due in part to the number of recent reissues of excellent music that had been unavailable outside of Japan. From the likes of Yasuaki Shimizu, Midori Takada, Hiroshi Yoshimura, or the overlooked folk-rock scene of the ’60s-’70s, the floodgates are slowly opening up to reveal the incredible amount of amazing music that has rarely been heard outside of Japan, at least outside of collector and DJ circles.

It might be a slow trickle, but it’s good to see that labels from all sides of the world are working together to make these releases happen — and that there’s enough interest and fans hungry for new (old) music to make it a worthwhile endeavor.

If you are interested in Japanese vinyl and have time, travel to Japan, visit and dig at Discogs Presents Mystic Crates on November 2nd! See you there!!!

dharmachine
Jeffrey Smith is the Director of Communications and Partnerships at Discogs. Prior to joining Discogs in 2017, Jeffrey founded the boutique music PR firm Crash Avenue in 2004.
Discogs Profile
4 Comments